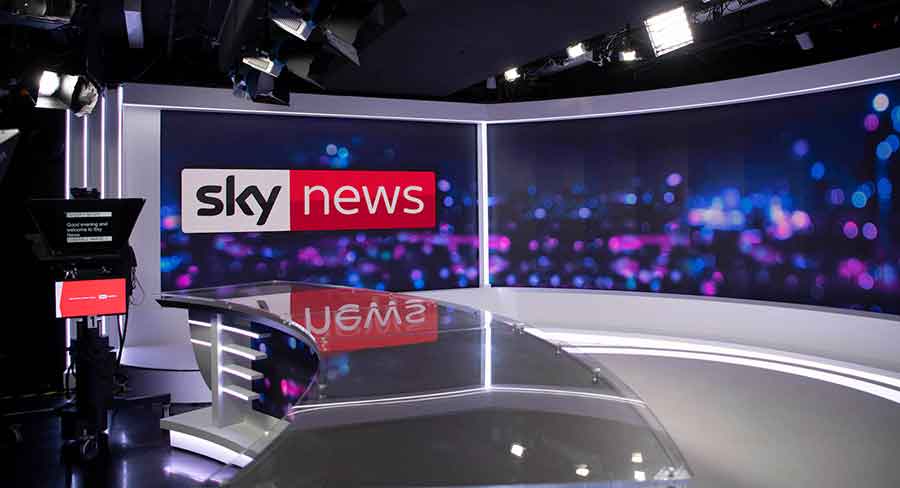 In a revolutionary discovery, Sky News has proven that television can reverse Darwin’s theory of evolution. Representatives of the company have confirmed that in an Australia wide experiment, Sky were able to revert 100% of all regular viewers to Neanderthals.

“Turns out a steady diet of outrage, coal and cancel culture isn’t sustainable,” said archeologist Gavin Fakename. “But this is the first time we’ve seen an unhealthy diet actually bring a species back from the dead. We haven’t seen humans this un-evolved since channel 7 cast a drug smuggler on Dancing With The Stars.”

Researchers are also excited to investigate the origins of speech – with the devolved hominids being a perfect example of how early communication evolved. “They don’t really speak so much as communicate in cries of ‘cancel culture’ and ‘Labor bad’,” says Gavin. “We’re yet to see anything that actually resembles intelligent communication, but their chants of ‘eat fairy bread to own the left’ are the perfect examples of toddler like nonsense babbling that could be some kind of primitive language we simply can’t understand.”