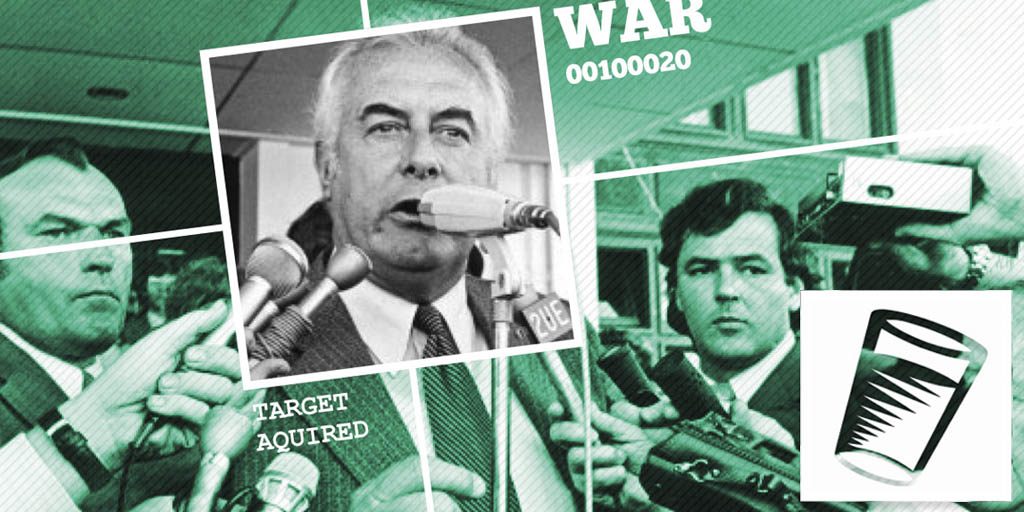 Just a quick update to say that Andrew Hansen will be joining us live on stage for the Sydney show of “The War on History”.

“This is an amazing coup,” said a publicist for The War on History. “It’s amazing that The Chaser’s Andrew Hansen has agreed to participate in a Chaser Quarterly Live Show. I mean, what are the chances? It’s almost as if this announcement is simply to juice ticket sales two weeks out, and was always planned as part of the marketing.” 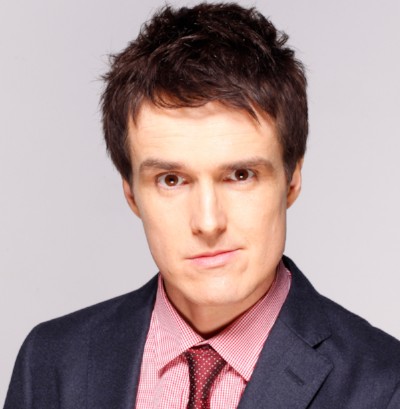 He’ll be joining The Chaser’s Charles Firth and The Shovel’s James Schloeffel, plus one special as-yet unannounced guest. The audience will be guided through the last 65,000 years of Australian History from the perspective that’s always been missing — the white male perspective.

Fresh from the sell-out season of live shows last year (“The War on 2017”), The War on History: The Completely True History of Australia comes with a Free History Degree to everyone who stays to the end.

If you haven’t already got tickets, there are still some available. If you live somewhere other than Sydney, sign up here, and we’ll let you know when we’re in town.