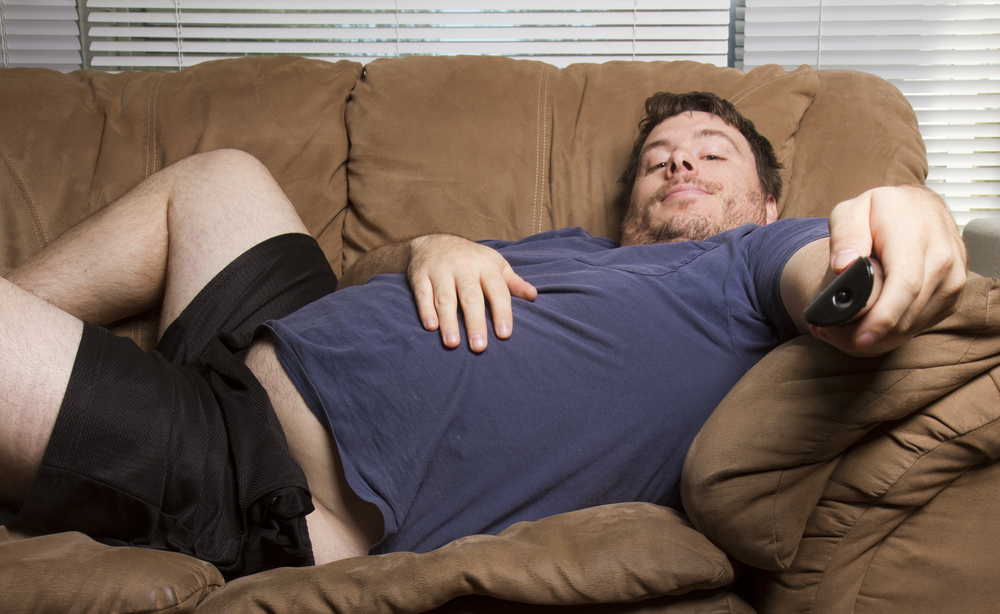 A man staying in his house has come up with a groundbreaking way of reclining. The never-before seen method, conceived by Kellyville man Brian Wright, is a twist on the classic back-to-surface style with a couple of key differences.

It is the first-known reclining style that achieves the “Golden Three”, which allows you to lie without your shoulders, back or bottom touching the couch. It had long been theorised as impossible.

Mr Wright is certain no one has done it before because he “definitely would have heard of it by now.”

He told The Chaser “We all just accept there are three, maybe four good ways to lie down. I think we’ve been afraid to imagine what else is possible. But isolation breeds innovation, and I just invented that phrase as well. I truly believe the coronavirus pandemic could represent a renaissance in how we perceive and push what is possible.”

Wright continued “The most dangerous phrase in the English language is ‘We’ve always done it this way’ and that’s why I invented this new way of lying down”.

Wright credits the extra time afforded by nobody checking whether he is doing any work, and his lack of care about long-term medical problems, thanks to the potential end of the world, for his innovation.