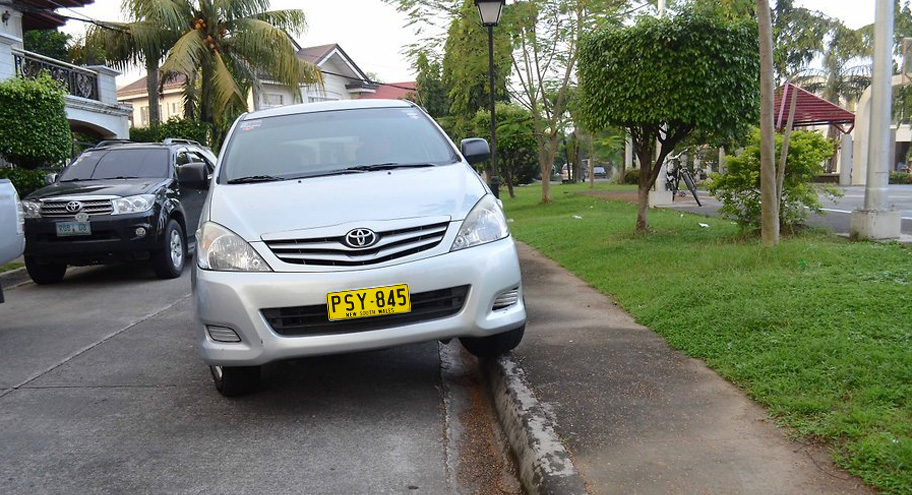 Police have today reported that a man who was three times the legal limit to drive, has respectfully indicated to the cars behind, to the side, and any pedestrians that may be in front, that he is ready to run up on the curb of the street he was wildly driving on.

Police have confirmed that while the driver narrowly missed running into a preschool and its adjacent playground, if it wasn’t for his quick mirror check and over the shoulder blind spot check, then he may have also of taken out the cyclists who were just close behind him.

The driver, Andrew Pennington, was shocked by his actions, saying that it was completely not in his character what transpired that morning suggesting, “I cant believe i didn’t try and hit those cyclists, if i wasn’t drunk then i definitely would have taken them out without the slightest bit of concern, clearly my drink driving is affecting my ability to make clear, calm and rationale decisions on the road, and i must change to save myself from further embarrassment.”

After being informed of his close call with the pre-school, Mr Pennington suggested that “what doesn’t kill you makes you stronger, at least that’s what i tell myself before necking a bottle of rum and getting behind the wheel, and goddammit do i feel strong.”

Mr Pennington was released from police custody at 10 am the next day, with a date with court coming within the next month, with Mr Pennington suggesting that it was “beer o’clock”. While some thought it would be slightly irresponsible to start drinking just after a major drink driving accident, that nearly cost the lives of numerous people, Pennington retorted “hey im doing the responsible thing of only drinking light beers, maybe a couple full strengths after, rum and coke or 10, couple shots, and no i will not be driving after, ill be taking the sound decision to abuse a middle eastern taxi driver to get home tonight.”