General News
Police give up: crime investigations to be done only by podcast hosts from now on
December 6, 2018 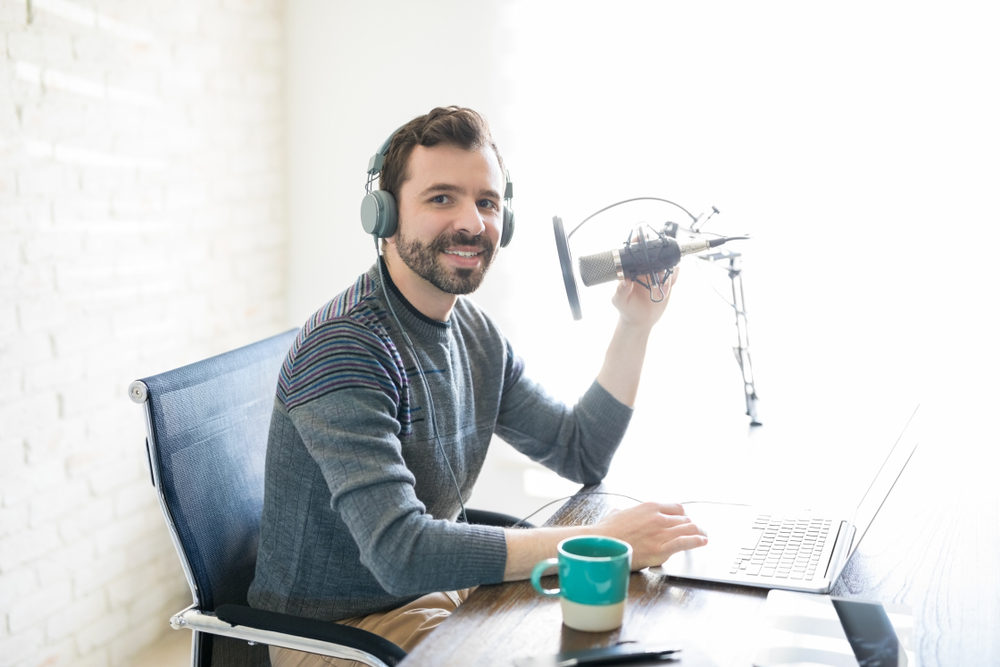 The police force announced today that it had decided to give up trying to work out who committed all the unsolved murders and robberies, and instead rely on investigations by the hosts of true crime podcasts to solve crime.

The announcement follows the arrest of Chris Dawson, the subject of an award-winning Podcast The Teacher’s Pet, on charges of murdering his wife more than three decades ago.

“Look, to be honest, it’s probably a good thing,” said one police detective.

“I’m not really a details person anyway,” said Detective Inspector Randall Pugh from the Queensland Crime Squad. “These people are far more interested in following up every lead than I’ve ever been. My modus operandi over the years has usually been to find someone from an ethnic minority to pin the crime on and then plant the evidence,” said Detective Pugh.

“Actually going an interviewing all the witnesses seems like an awful lot of work. But if they’re happy to do it, then good on them.”

Meanwhile podcasters have welcomed the news. “I actually solved a series of cold case murders from the 1970s this morning,” said podcaster Brian Tate. “But before I reveal who did them, I’d like to tell you about the excellent deal on webhosting from Squarespace.com.”