loading...
General News
Amazing! Man takes photo of himself everyday for 10 years and the results are just what you’d expect
1st of your 1,000,000 free articles this month 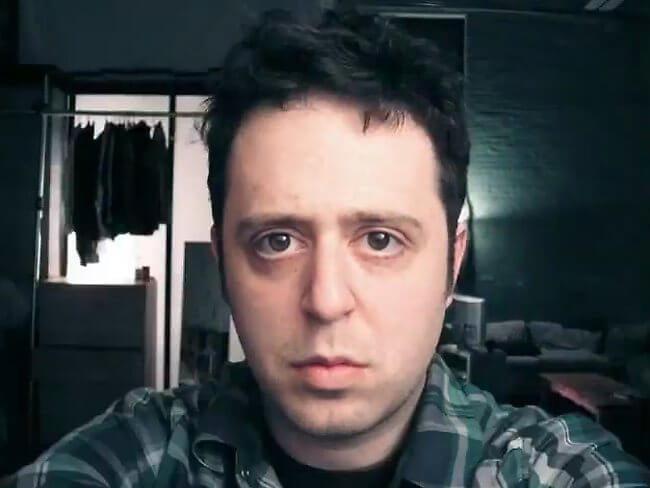 A 25 year old from Michigan has just released online a personal project that took him 10 years to complete. Like thousands of other people across the world, Keegan Oakerson took a photo of himself every day for ten years.

The result? Exactly as you’d expect.

The idea for the project first came to Keegan quite organically actually, while watching a video where someone had taken a photo of themselves everyday for ten years.

Keegan stated, “If the guy in the video hadn’t looked quite so much like me I might have never have even thought of doing it.”

Keegan said the project was especially important for him and he hoped it really showed the way “I grew older from 15 to 25. Incredible.”

Keegan was especially careful to mostly take the photo on a poor quality camera or webcam in very dark and low lighting.

He said it was “absolutely incremental to the project that I always have a despondent and sour look on my face, making sure I took it first thing in the morning when I looked my most frail.”

Another touch to the video was to take the photos in various different places in order for his face to shift from side to side on the screen, really baffling the viewer and making them aware of how much they’re wasting their life on the internet right now.

“Sometimes I wore a hooded sweatshirt and looked particularly depressed, very important. Thing is, except for having to do this project, I’m usually quite happy.”

Keegan claims an overarching role of the video was let the viewer realise that they should probably get off the Internet, and also how unoriginal he is.

Keegan hopes to use his newfound Internet fame to make a ‘free hugs’ video.