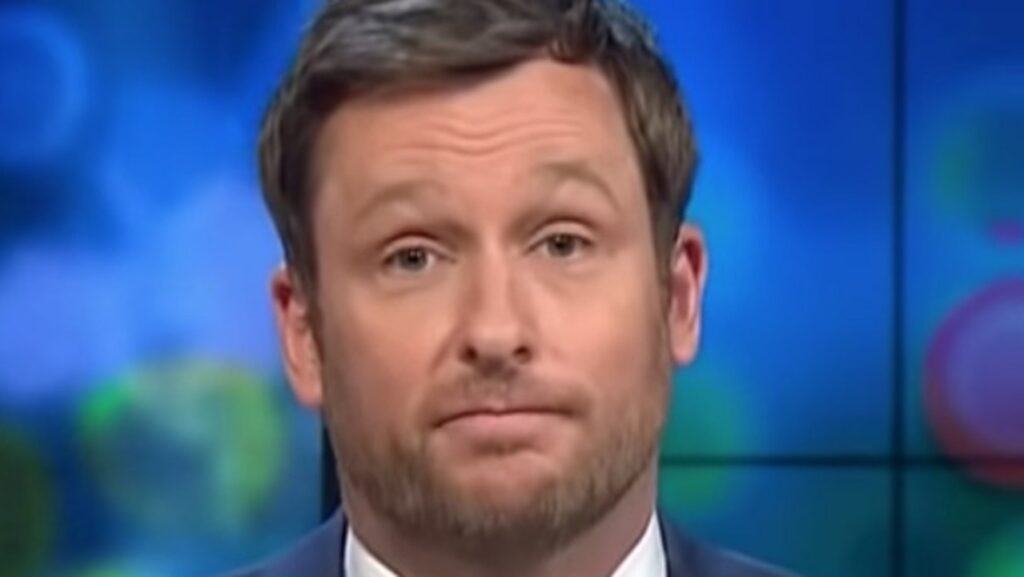 Editor at two news organisations and university lecturer Peter van Onselen has announced his plans to sue his own defamation lawyer. This drastic action comes after a disastrous weekend for PVO as multiple lawsuits were sent on his behalf alongside ones from his friends Andrew Lamming and Christian Porter to women on Twitter, in a move that PVO claims was entirely his lawyer’s actions.

“I am the victim here,” wrote Van Onselen in his diary that some arsehole leaked, “wait no I mean my wife is the victim here. My lawyer is causing us immeasurable damage to our reputation, if only there was some way for me to drop those lawsuits.”

“I hate how lawyers just send people legal threats on the same email as your friends’ legal threats, and the lawyers do it completely on their own without asking you first. Classic lawyers.”

“The entire of Twitter has turned against me because that idiot Grace Tame seems to be hell bent on suggesting that legal threats sent on my behalf are somehow legal threats sent on my behalf. People are not looking at the bigger picture, they keep bringing up the tweets where I said we were suing because my feelings were hurt and so I can buy a second yacht, but not the ones where I say it was all my lawyer and I have no part in this, or even the ones that say there was no legal threats. Criticising me for the lawsuit is victim blaming at its worst.”

“This is all my lawyer’s doing and as such I will be suing them for making me look like some terrible person who would weaponize defamation law and buddy up with corrupt politicians despite needing to be trusted as an impartial political editor. Luckily Channel 10, News Corp and the ABC are always willing to pay me no matter what happens.”

“To finish off, all I will say is that on a macro level not letting people say anything negative about me is a good thing, but on a micro level, when it results in more criticism of me, boy is it a tricky subject. Maybe we should sue those people as well. Wait no, not we, they, my lawyers, ahhhhh.”