loading...
General News
People in lockdown limiting drinking to seventeen days per week
1st of your 1,000,000 free articles this month 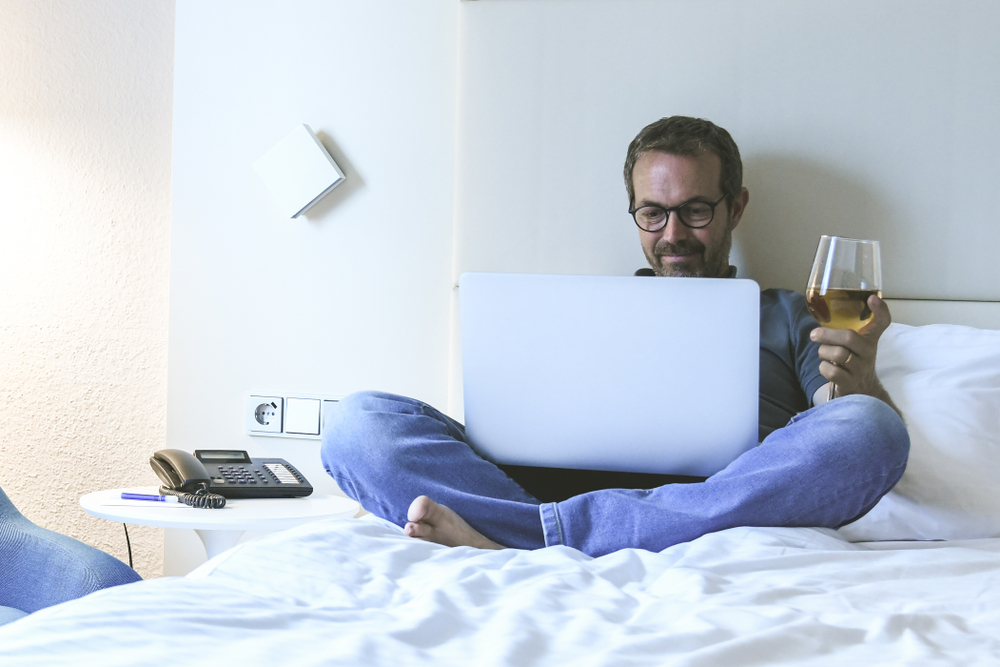 Following a study last week showing parents were limiting screen time to one hour per hour, a new study has been released that reveals people in lockdown are strictly limiting their drinking to just seventeen days per week. The findings come as a surprise to absolutely nobody.

The figures show that on average, people are drinking 17.1 days per week, which means, statistically, that some people are now drinking up to 25 days out of every seven.

While health experts acknowledged that lockdown is a unique event that makes drinking every night understandable, they warn that they’re too drunk to worry about the long-term health implications.

Doctors say that even during lockdown, it is important to take a break from drinking wine or beer every night, and instead mix it up with spirits, RTDs and the occasional batch of moonshine.