General News
“People can’t expect to mouth off and then keep their job!” says man who defended Israel Folau
February 17, 2020 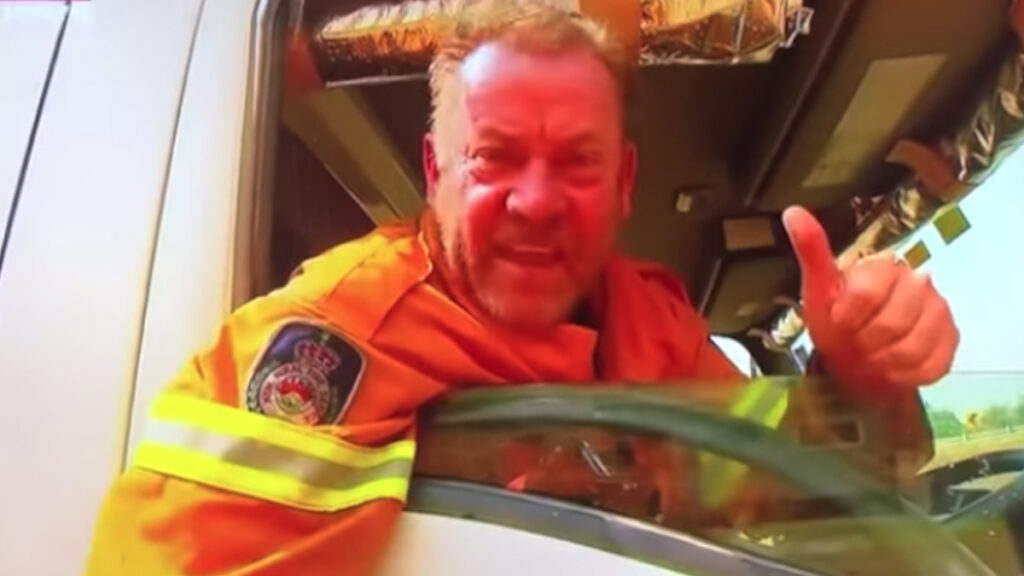 Newcastle man Darren Marlboro has today launched a scathing attack on former fire volunteer Paul Parker following his removal from the RFS, stating the firefighter should have known that he would face consequences for saying the exact same thing everybody else in the nation was saying at the time. Taking to Facebook after seeing Channel 10’s The Project question whether the dismissal was warranted, Marlboro said that it was the only outcome that he should have expected.

“He bloody got up there, and thought he could just say disparaging things about a man who occupies the most powerful job in the country?” asked Windale.

“I saw The Project try to spin him as a hero, you can’t just say hurtful things about the leader of a democratic country and expect no consequences, even if you are a volunteer!”

“In better news, it’s good to see a hero not back down to the big wigs in charge and say what we’re all thinking. People have too thin skin these days,” continued Windale. “I mean, I don’t necessarily agree with Folau, but I don’t know where in that contract it said you’re not allowed to get paid millions to attack vulnerable communities. Oh wait, here it is on page five. But my point still stands.”