General News
Government launches inquiry into how a Q&A Episode was allowed to be interesting
November 8, 2019 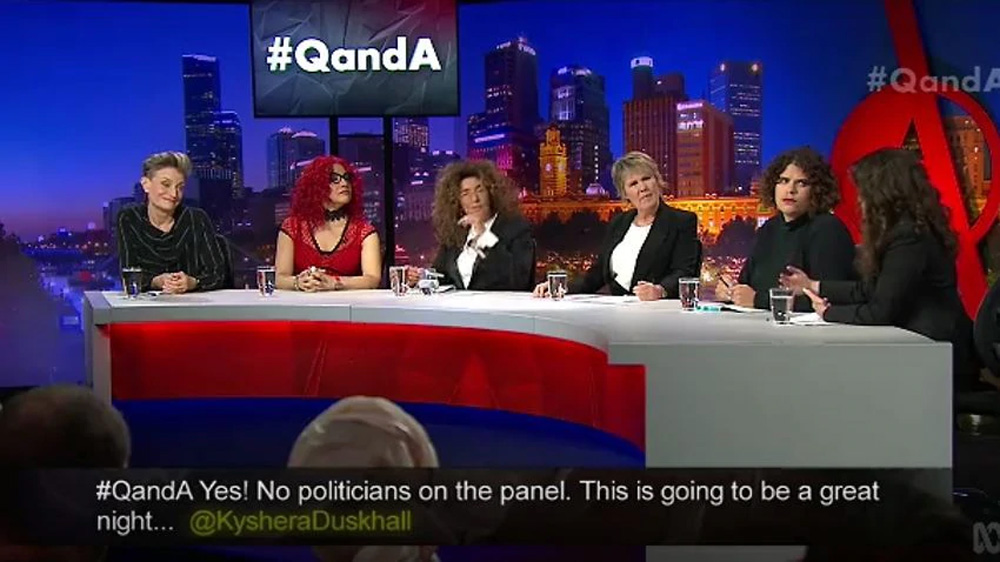 The ABC has today announced it will investigate whether Monday night’s episode of Q&A breached editorial standards, after receiving several audience complaints that the panel did not stick to the script of offering empty platitudes to a range of topics that would largely be forgotten in two weeks without any progress having been made.

ABC Managing Director David Anderson said the intention of the panel was to “present challenging ideas from high-profile feminists” but he acknowledged the program veered dangerously close to becoming an interesting and engaging discussion that entertained audiences instead of sending them to sleep.

“When viewers tune in to QandA, they should know what to expect. They should have one right-wing panellist that everyone in the audience hates, one feel good leftie who is in a position where they have no ability to make meaningful change who gives soaring speeches that win rapturous audience applause, one pragmatist from the Labor party who calls for compromise, dissolusioning both Liberal and Labor supporters, and one wildcard who cracks a few jokes in order to break up the monotony of the other guests rote prepared speeches.”

Minister for Communications Paul Fletcher also weighed in on the matter, stating that it was appropriate that the inquiry takes place. “We need to know who thought it was appropriate that a show on Australian TV contained the word ‘fuck’ multiple times. That kind of language has no place on a late night adult oriented TV show, and should be refined to our country’s pubs, sports games, radio shows, offices, private homes, and the occasional outburst by a Prime Minister.”