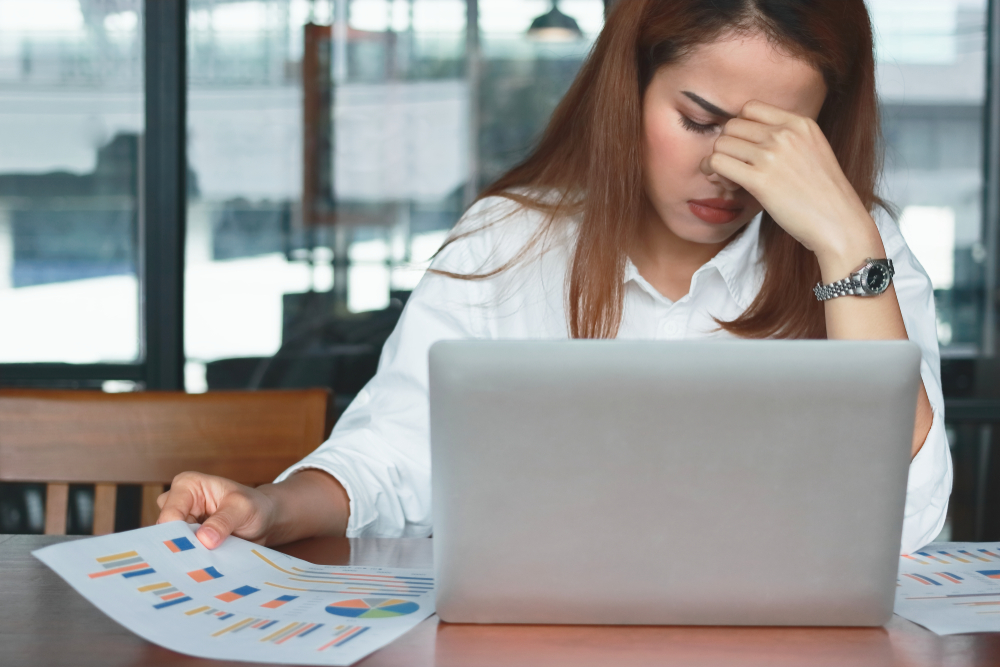 Mansplaining has plummeted to historic lows. The figures come after work meetings around the world have been cancelled and replaced with people getting on and doing their jobs, and drinking a lot.

“Mansplaining is now mostly about getting the settings right on Zoom,” said Dr Zoe Smith, an expert in workplace relations.

“Actually, what she means is that men are telling women about how their tele-conferencing programs should be configured even though they clearly know it already,” explained a random man standing next to Dr Smith.

While some women are hoping that this trend may last, Dr Smith warned against such optimism. “Mansplaining is remarkably resilient, and has a way of evolving to adapt. It’s likely we could see whole new forms of seasonal mansplaining as a result of this crisis. Even is we isolate, mitigate and suppress, it could be around for years to come.”

“What she means is that mansplaining is a bit like a virus,” explained the man.