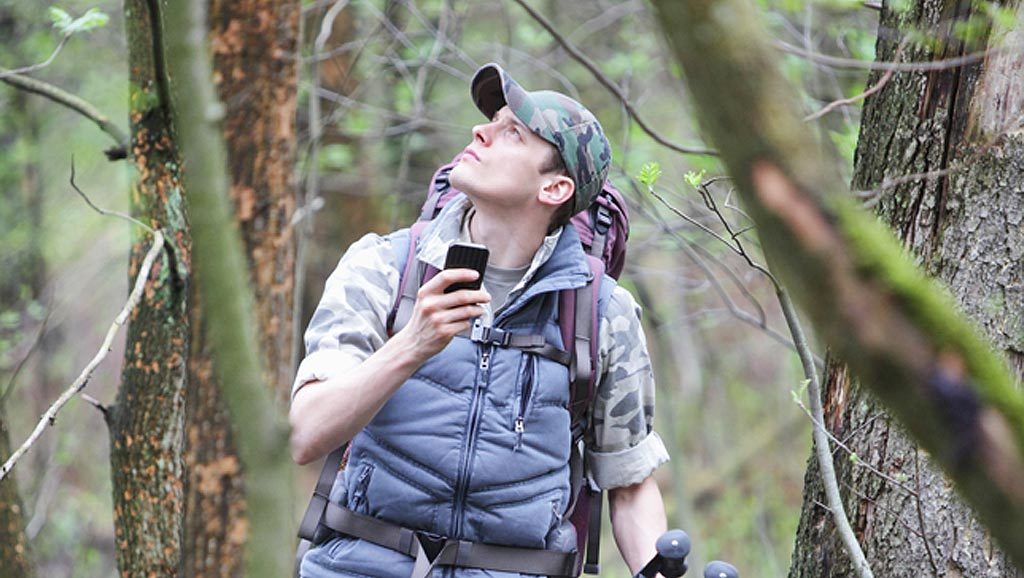 Occasional outdoorsman Don Feist has spent an entire “get away from it all” weekend trip trying to regain contact with the outside world, friends report. Minutes after his arrival at a remote campsite, the thirtysomething IT manager began asking whether his companions didn’t have any reception either, and after a token effort to set up camp was soon wandering around the fringes of the clearing, holding his handset aloft.

“He kept going on about how he couldn’t even get a 2.5G connection,” a companion said. “He’d been all gung-ho about going bush, but within 10 minutes he was trying to look up the cricket score.”

That evening, Feist’s prospective enjoyment of nature was again interrupted when he got a tantalising, single-bar flicker of reception while urinating. He returned to the same spot several times over the course of the next three hours, fruitlessly waving his phone around in the dark as his friends drank beer and swapped dirty stories by the fire.

The unhappy camper’s lowest point came the following day, when he reached a remote lookout after a long climb. Rather than surveying the vast, pristine vista below, his first impulse was to switch on his almost-out-of-battery Nokia.

“Looks like there’s nothing above the treeline either,” he repeatedly told companions.

Once back at the campsite, Feist retired to his tent, where he filed through old text messages before taking a series of self-portraits and selecting one as his phone background.

Upon returning to civilisation, Feist was dismayed to discover he had no missed calls or text messages.