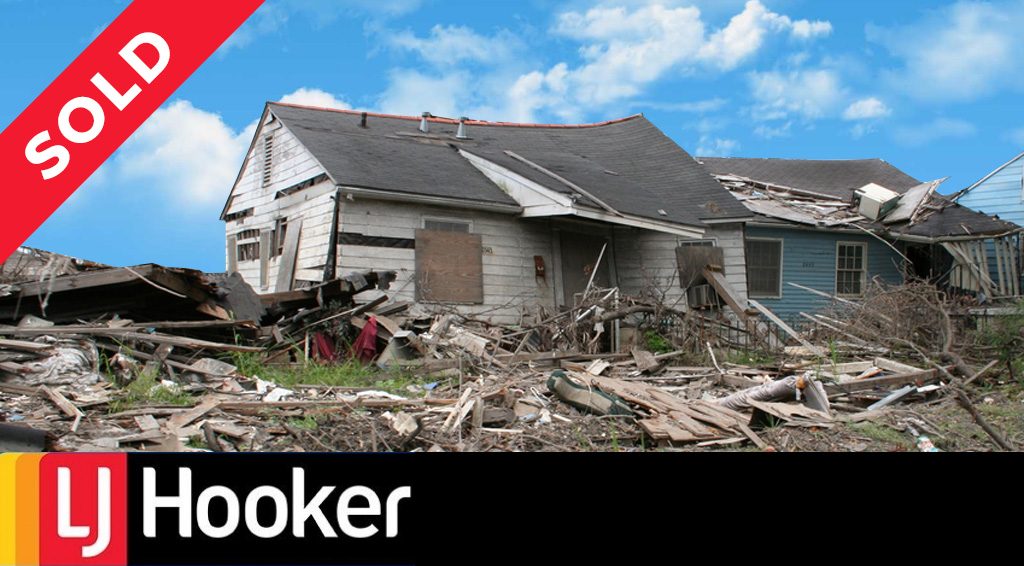 Local landlord Michelle Toohey has today expressed fears to colleagues that the four new tenants she has accepted into her 2 bedroom, one story, $1500 per week apartment, will possibly decrease the property’s value, due to the actions of the young first time renters.

Explaining her fears, Ms Toohey says that while she understands young people do need to live somewhere, she’d rather hold out for a rich boomer to rent the property to, as they are much less likely to do damage to the crumbling, asbestos ridden shitbox. “That measly apartment was the ugly duckling of my 5 other investment properties, I don’t think I would even let my dog rent there,” says Ms Toohey, “but I’ll be damned if any of those millennials think they can get away with adding to the various holes that already litter the walls! I’m going to be keeping a close eye on them, and if I find even one lick of paint has been used to cover up the mold in the living room, so help me god they’ll never see that bond again.”

Ms Toohey has long been hesitant to put the small, dimly lit apartment on the market, fearing that she may be forced to deal with the uninsulated wires in the bathroom, however with Sydney house prices beginning to slow in their incline, and Ms Toohey desperately needing a third holiday to Bali this year, she decided that the extra income could do her some good. “Previously I just sorta let the market increase the value of the place week by week, no need to clean it, or upkeep it,” says Ms Toohey, “the market was a really good tenant and I’ll be sad to see it go.”

Asked whether she thought that there was a possibility that the housing market in Sydney may cool down, Ms Toohey responded by saying “No no, theres no air conditioning in the apartment, you will have to pay extra for that, just get a fan or something,” while sitting under the brand new air conditioner her rental income is paying for.

Ms Toohey is hoping that through her tireless work of having all her properties handed down to her by relatives, and this new Bitcoin thing that her son showed her, she will be able to retire early and live off the income of the lazy millennials that live in her apartments.