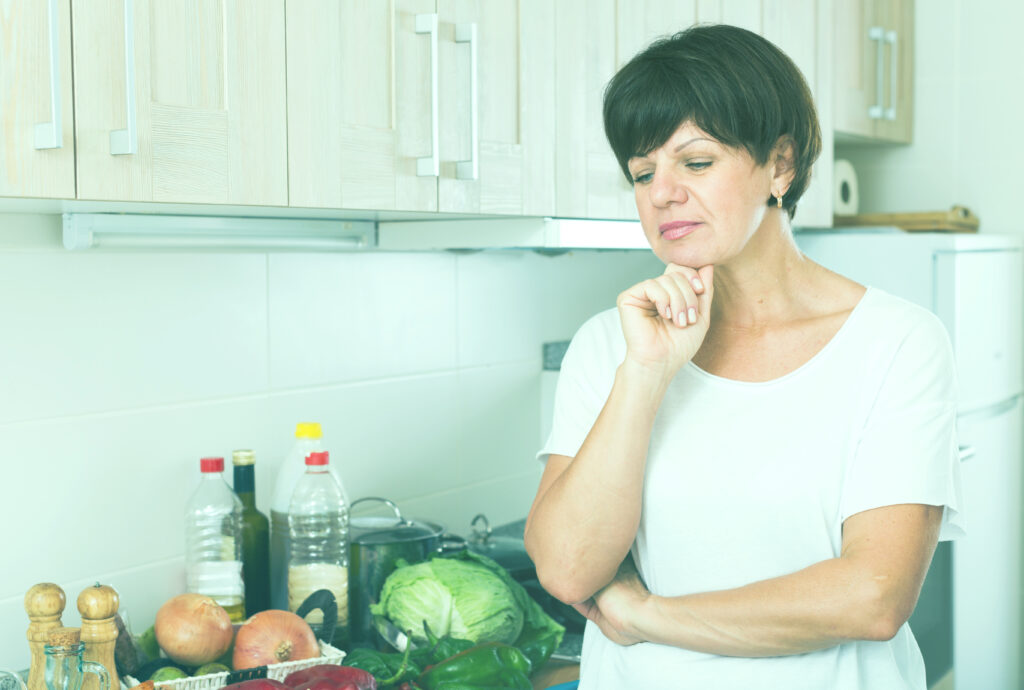 After further analysis, experts have concluded that milk is not to blame for Susan’s tears, but rather the result of her unfortunate inability to connect with ‘anyone’ on a deeper emotional level.

Experts previously predicted that spilt milk may have caused her fragile emotional state, insisting that Susan Robbie (37) must have been careless with the dairy product at least once, if not numerous times:

‘When women are hysterical, we tend to believe it can always be traced back to the spilling of milk.  With the amount Susan was crying, some of us assumed she must have rampaged a dairy farm’

Having disagreed with the milk hypothesis since the start, Susan Robbie told The Chaser that she hadn’t felt love or ‘connection’ since Jack left in 2008.

‘I’m lactose intolerant’ she said. ‘And I just think this has more to do with trust issues stemming from my messy divorce’

The team of scientists eventually came around to Susan’s way of thinking, following an incredibly boring coffee between Susan and ‘friend’ Janet.

‘The talk was so small I got an eye test’ said one scientist.

Since the study, Susan said she is learning to see the brighter side of things.

‘I’m just glad there is no scientists in my house watching me cry anymore’.