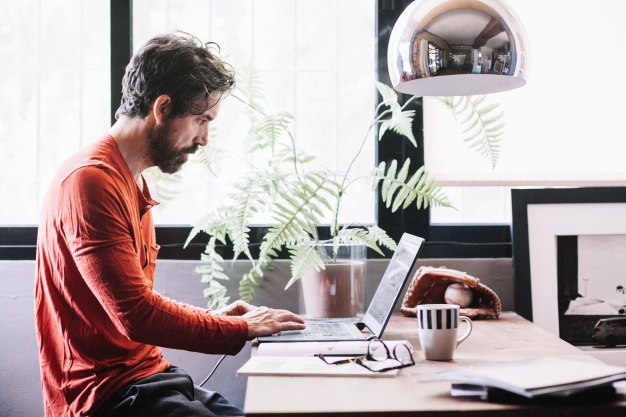 An inner-city man was located today who is not hosting a podcast series. Jarrod McIntyre, 32, of Darlinghurst, said he had considered a few ideas, and even discussed one of them with a friend who once nearly got into an audio production course at AFTRS. But the duo ultimately decided not to proceed with the project, tentatively titled The Poddy Poddy Podcast Podcast.

McIntyre is disappointed to be the only resident of Australia’s inner-city areas who isn’t hosting a podcast, but says it’s “just one of those things. Maybe I should do a podcast about it?”

“I did host a podcast last year called An Unsolved Murder of Unspeakable Pain, but after 183 episodes, we found out the victim was still alive,” McIntyre explained. “I was so angry, I could have murdered him.”

The former host’s friend Troy Werner says he can’t understand his former colleague’s indifference. “Everyone who’s anyone is hosting a podcast,” he said. “I can’t imagine what Jarrod talks about at dinner parties. I mean, besides property prices.”

Werner has spent the past six weeks working on an idea for a sitcom set in an office, which he claims to be “a bit like The Office but also not at all like The Office”.

McIntyre’s family and friends have rallied around him, offering him a small involvement in their own projects. However McIntyre has so far opted to resist all of them, including his girlfriend Tanya, who is doing a podcast about being an influencer for hair and makeup brands.

“I’m resigned to just not hosting a podcast this year,” McIntyre asked. “Besides,” he added, “it’s a great chance to finish writing the novel I’ve almost started.”