General News
‘I call my own shots’, Bannon tells Trump to tweet
February 7, 2017 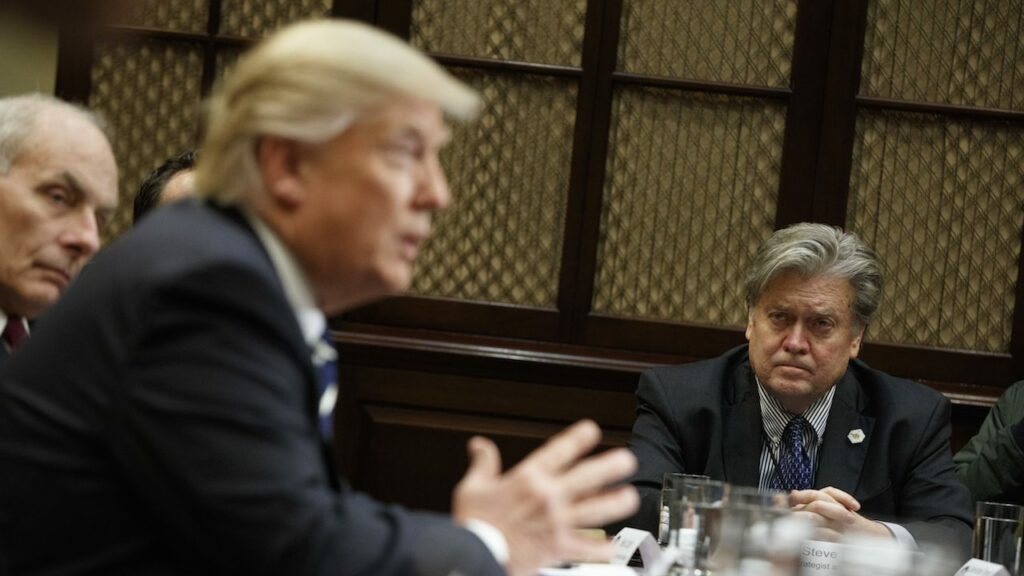 In his latest twitter rampage, advisor Steve Bannon has forcefully claimed that Trump calls his own shots, in a series of tweets released through the President’s Twitter account.

In a stream of tweets, Bannon angrily denies Trump’s advisors are exercising too much influence over him.

I call my own shots, largely based on an accumulation of data, and everyone knows it. Some FAKE NEWS media, in order to marginalize, lies!

ABOVE: One of Bannon’s tweets.

“Bannon presents the American president with data every night, mainly in the form of informative Facebook posts and explainer memes. And then, based on that accumulation of data, Trump chooses which of Bannon’s decisions he’ll announce next.”

Mr Spicer told a reporter for The Chaser that the two men make sure the primary source is backed up by a secondary source. “For example, Trump insisted that Bannon show him two different memes before Trump agreed to the Muslim ban,” he said.

Mr Spicer added that “Although Bannon writes his tweets, he then saves them into the Drafts folder, and Trump is the one to hit Send.”