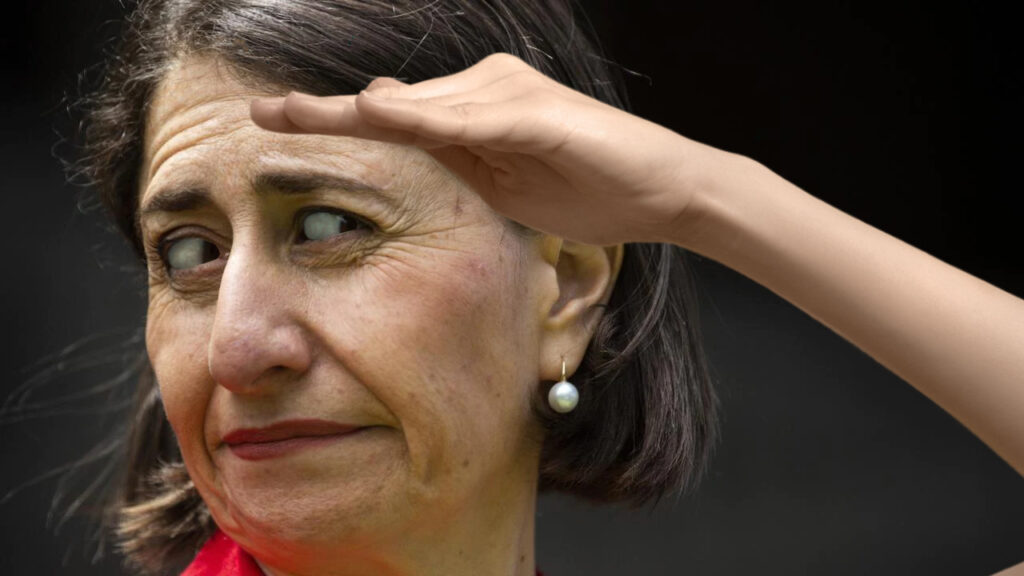 As New South Wales enters their third week of lockdown, questions have begun to swirl about why the state’s caseload has swelled to its highest numbers since March 2020. Premier Gladys Berejiklian stressed that her government is doing its best to dodge all responsibility, warning at this critical juncture anyone could potentially catch the blame.

“I’m not spreading the virus, I have easy access to rapid testing every day,” Berejiklian stated. “Therefore, it’s got to be you guys doing it”.

“I am facing the greatest threat to my Leadership since the pandemic started,” the Premier continued, wiping a tear from her eye. “I know that being at home is boring, half the power is out in the Northern Beaches and every Westfield is open but I’m once again going to ask you all to pretty, pretty please, stay at home, or I won’t be your friend.”

When asked why her Government had not lept into action sooner, Berejiklian stated, she had always acted on the medical advice of the best spin doctors. “Look, we are closely following the advice of our donors in the private sector,” explained the Premier. “I’m sure at least some of them own Hospitals”.