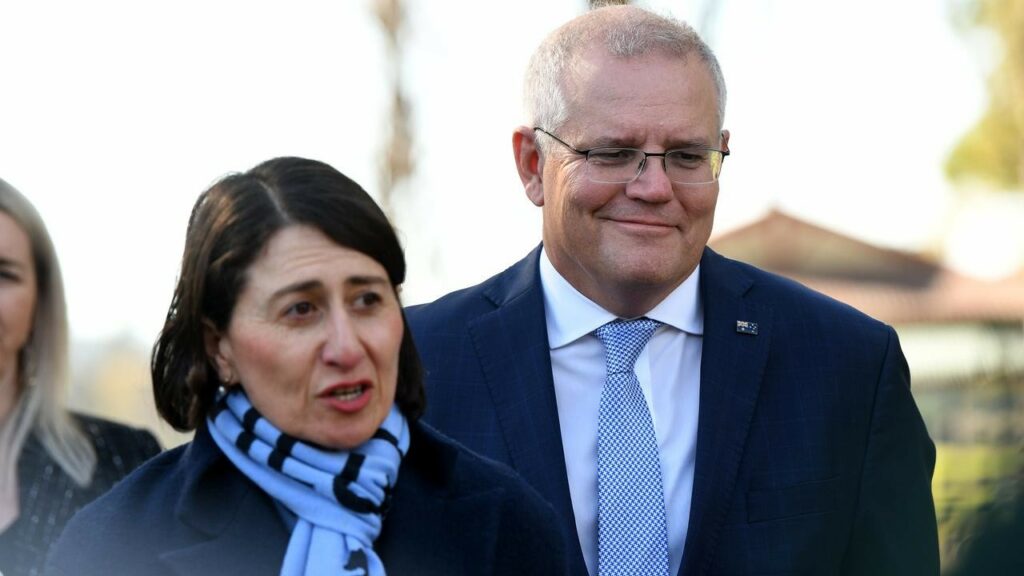 Disgraced former NSW Premier Gladys Berejiklian has gained support within the federal Liberal Party to run in the seat of Warringah. Those backing her include current PM Scott Morrison and former PM Tony Abbott, who say that her performance at ICAC shows that she seems corrupt enough for the Federal Liberal Party, with the possibility that ICAC may uncover even greater corruption in the coming weeks.

While the official ruling on how corrupt she is has not been given by ICAC investigators yet, many in the federal government are reportedly thrilled by some of the dodgy behaviour and are excited for the final result to see just how qualified she truly is.

“We need her in Canberra,” said the PM, “how good is Gladys? ICAC shows she is a natural at our style of politics, and the sort of talent we are looking for. I mean hospital funding, gun clubs and real estate cover-ups, who knows maybe she can teach us a few things!”

“She will fit right in here, she is one of us. I know some of us wanted Alan Jones, but let’s be serious here. While the racism, sexism, classism and allegations of being a sexual predator are all good signs, he doesn’t have the experience in political corruption hearings that Gladys has. I mean even Tony is commending her. The last person he publicly commended was George Pell. That is the kind of pedigree we are looking for.”