General News
George Pell gets in the Christmas Spirit by applying for a job as a mall Santa
1st of your 1,000,000 free articles this month 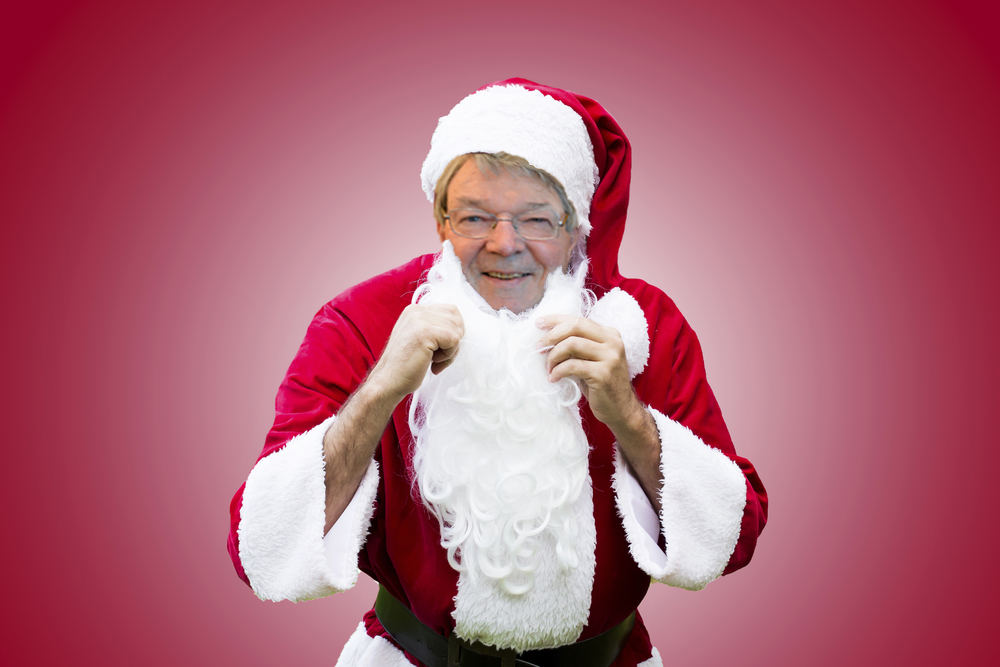 Cardinal who every Christmas gifts kids ‘the creeps’, George Pell has today spoken about how he plans to get into the Christmas spirit this year by trying to become a mall Santa. In an interview earlier today Pell told us about his dream job that he received after pretending to be someone else, as well as allegations of ‘Nonsense ABC Cancel Culture discrimination’ he claims to have faced after they found out his identity.

“I just want to spread joy by having kids sit on my lap,” Said the disgrace, “and tell me their Christmas wish. It’s nice because I get to be with the kids, sometimes they even want to hug me, it’s a crazily different experience from my day-to-day life. Also so many kids after different wish, some wish for bikes, shoes, Vbucks, for me to let go of them; it’s nice because in my experience every year my Christmas wish is that the world would become a better place by having young boys to be the kind of respectful gentlemen who don’t get kissed and tell the police.”

“It is a bit annoying because the parents and the elves were always watching but I am very good at getting away with what I do. The best part is you can keep them quiet without causing a Royal Commission. ‘HO HO HO, now remember kids keep this a secret between you and Santa otherwise your Christmas wish won’t come true’, has basically become my catchphrase.”

Although it wasn’t as perfect for Pell as it seemed, after issues arose from him failing his Working With Vulnerable Persons check lead to his new employer and the other mall Santas finding out his true identity:

“It was humiliating and completely unprofessional how they treated me. They fired me, reported me to the police and apologised to the community. I mean, I was in charge of the Australian division of one of the richest organisations in the world, I know how these sorts of issues should be handled and that is not the way you protect people. I tried to explain to them that it would be better business to just move me to another mall but none of the other Santas agreed to go along with it, and they claim to do this job because they care about people.”

“I mean I knew something was wrong with their priorities when they told me that ‘mandatory reporting is non-negotiable’ but I didn’t think it would be this bad. What kind of reputation and legacy do they want to have with the community if they won’t even protect the real victims?”

Here at the Chaser we would like to remind all parents reading this that it is the year 2020 so please have your children remain at least 6ft apart from George Pell at all times, also Covid is a risk too now so that two reasons.