General News
Gay friend promises not to tell anyone you left it this late to post your same sex marriage form
October 27, 2017 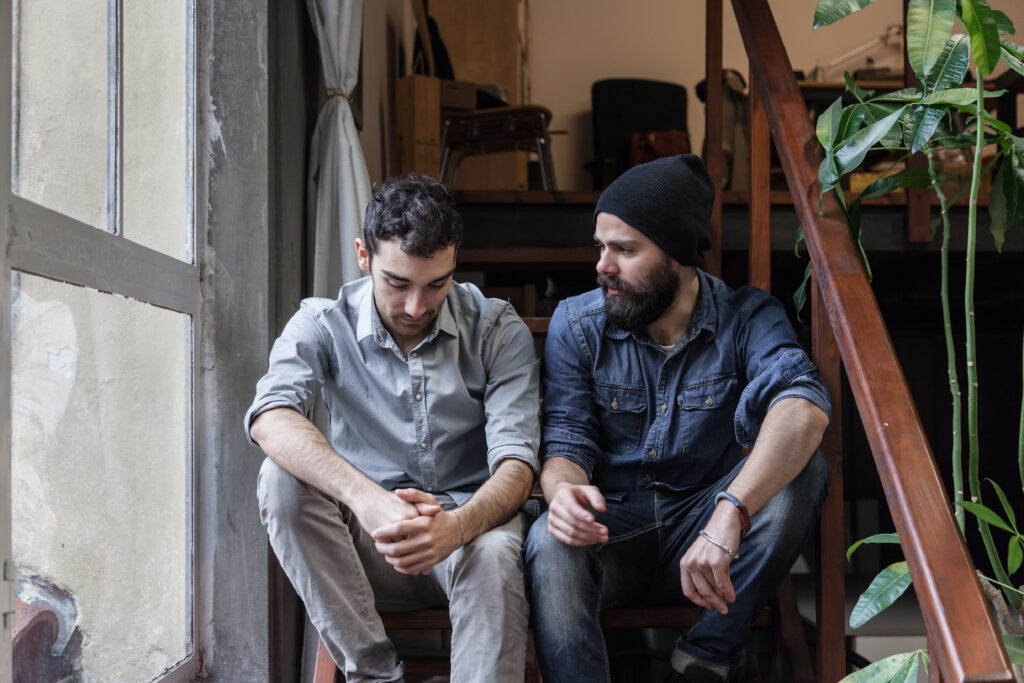 In an act of solidarity, a gay friend has promised not to tell anybody else after he found your unanswered same sex marriage survey form.

Greg, your gay friend from work who you carpool with, was waiting in your TV room this morning while you grabbed your phone when he saw your same sex marriage survey sitting in a pile of bills on your coffee table.

“I initially thought it was just the ABS information sheet,” he said to you awkwardly in the car a few minutes later. “But no, it was definitely the survey form. You hadn’t even marked the box or anything.”

Knowing the potential awkwardness of future encounters if this information was to spread among your friends, Greg has committed to not telling any of your friendship circle that you left it this late to post.

“I know how difficult it would be for you if people were to start talking about your personal life in public like that,” Greg let you know.

“I just want you to know I am an ally and I hope society doesn’t always treat late voters like you this way.”

Recent polls have shown that 40% of people under 30 haven’t yet returned their survey forms, and that 100% of those are just lazy dipshits like you.

The Australia Bureau of Statistics recommends posting the form by Friday 27th October to guarantee that your vote is counted and also that you are able to look your gay friends in the eye.