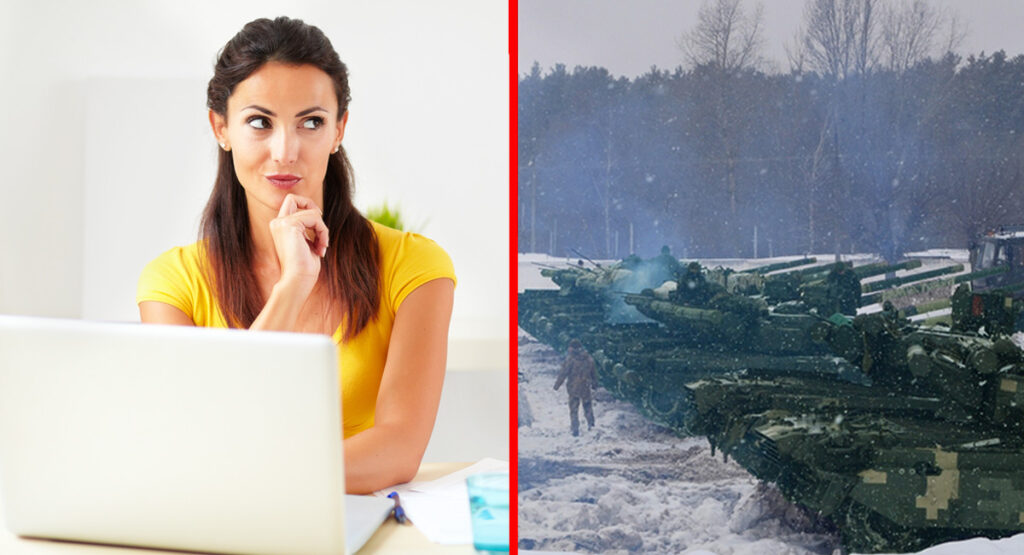 Social media experts around the globe have moved away from their work as a self-declared virology experts today, to embrace a new side-hustle as an expert on international geopolitical conflict following the invasion of Ukraine.

“I reckon everyone is going about this the wrong way,” said Ben, an accountant from Sydney and former hobby epidemiologist, “All we have to do is isolate from the issue and the problem will be solved. The government just needs to make sure no-one is contact with Russia for a month.”

“I had basically the same thing with my kids recently,” Said Jane, a suburban mother of 3, “I know just what to do. See Kyle didn’t want to let Grace have a go but Blake took the controlled off Kyle and said Grace can have a go. So I took the controller and gave it back to Grace and made Kyle apologise. The UN should just do that.”

“I can not belief this weakness shown by world leader,” said anonymous Twitter User NotARussianBot0235678903, “unlike strong powerful leader Putin my own weak President Joseph Bideй is puny weak boy, does you not agree fellow Americans?”