General News
“Dan is a dictator” says government asking ASIO to arrest journalists who call them out
October 21, 2020 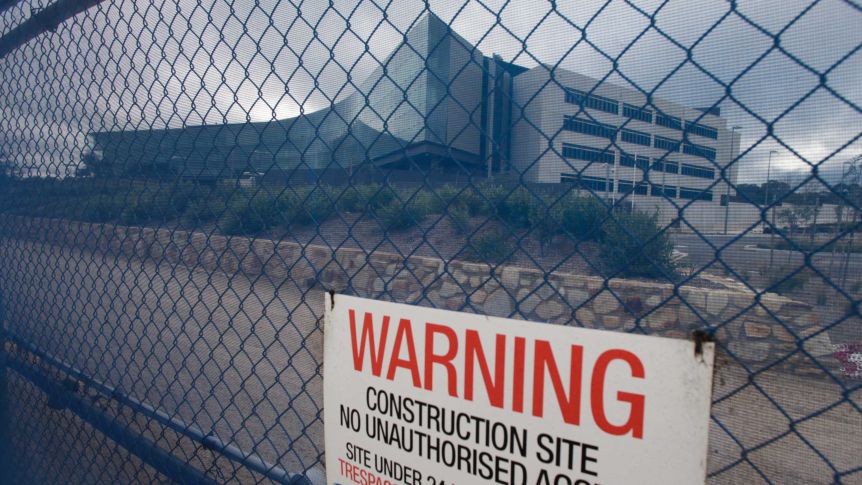 The federal government has proposed sweeping changes to the powers ASIO has to secretly detain and interrogate people for 2 weeks for forced interrogation by adding a much broader definition of the kinds of threats and reasoning needed to detain someone. While many law and human rights experts are concerned about the proposed changes as they would allow journalists to be detained and jailed for using anonymous sources in pieces calling out the government, ministers claim it is crucial for stopping spies working under other leaders, especially the notorious and ruthless “Dictator Dan”.

“We need to step up our fight against espionage as there are an ever increasing number of spies in Australia,” said an officer for ASIO who obviously wants to remain anonymous so I guess I am going to need to lawyer up, “the statistics speak for themselves. Just look at Melbourne, we have reason to believe roughly 70% of Melbourne residents are spies working under Dictator Dan. The government came to us and said they need help taking back the city that once belonged to our nation by declaring all-out war, so we need these new measures to hold him off.”

“Andrews has been violating the human rights of citizens by locking them up in a 5km radius of their houses for their own safety,” said an LNP member, “to stop this monster we need ASIO to be able to secretly lock up journalists for at least two weeks so we can protect the freedom of citizens. Also, it would also be nice to not have to deal with journalism and leaking anymore. By destabilising the foundations of investigative journalism, we will be protecting you the citizen from tyrannical scary outside forces. By the end of this you will be erecting statues in my name.”

“Spies could threaten our freedoms as Australians, and as such we will be beating them to it. If we take away the last remaining freedom of the press, that will stop those spies from being able to take the freedoms away as they won’t be there to take away. We don’t need to ‘protect the journalists and their sources for the same reason we don’t need a federal ICAC, allowing them to snoop around and ask questions would lead to not only spies, but everyone to trust the Federal government less due to what they find. We cannot let Australians be influenced to distrust their own government by letting secrets of the kind of deals we make public.”

One other controversial aspect of this bill is that it would see the minimum age of those who can be secretly detained and interrogated down to just 14, while some question why that is necessary for finding spies, but the government has clarified: “The 14-year-old part is not connected to the ‘catching spies’ stuff, that is purely that we are afraid of teens on TikTok exposing us or making fun of us. We saw what has been happening in the US and are terrified for the safety of our government.”