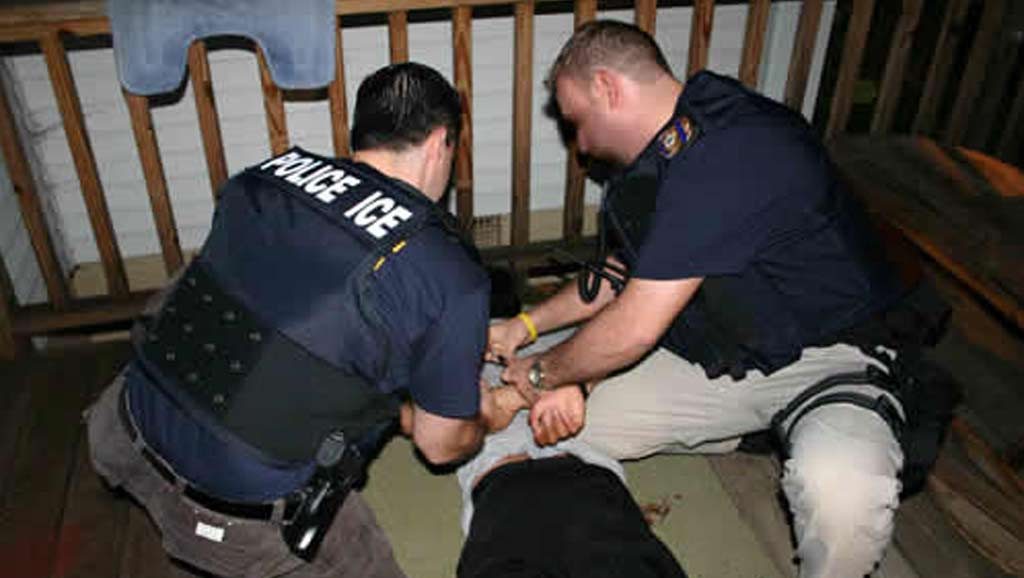 New inmate Paul Neville Smith, 27, of Burwood, has told fellow prisoners that, with the benefit of hindsight, he should not have provided police with the crucial information that led to his arrest for armed robbery.

“The police asked me to come down to the station not long after I knocked off the local service station,” Smith explained. “They didn’t have enough evidence to charge anyone, but just wanted to ask me a few questions. I felt it was my duty to help out.”

“As it turned out, I assisted their inquiries quite a lot. They’d been on the wrong track completely, and were about to charge some poor bloke who had nothing to do with it.”

“When we asked him to sit with the police sketch artist, he gave an amazingly accurate description of the offender,” Sgt Pugh explained. “As the sketch took shape, it was like we could see the perpetrator right there in front of us.”

Before long, the police’s inquiries began to focus on Smith as their main suspect. “I told them there was no way it could be me because I was out of town when the robbery happened,” Smith said. “But when I suggested they check my bank records, my alibi fell apart. Turns out that shortly before the robbery, I’d bought a balaclava on my credit card.”

Soon afterwards Smith was charged with armed robbery. He pleaded not guilty in his trial, but was convicted due to the weight of self-incriminating evidence against him.

“I just feel completely betrayed,” Mr Smith said, “although only by myself.” Nevertheless, Smith is looking forward to receiving the reward for information leading to his arrest.