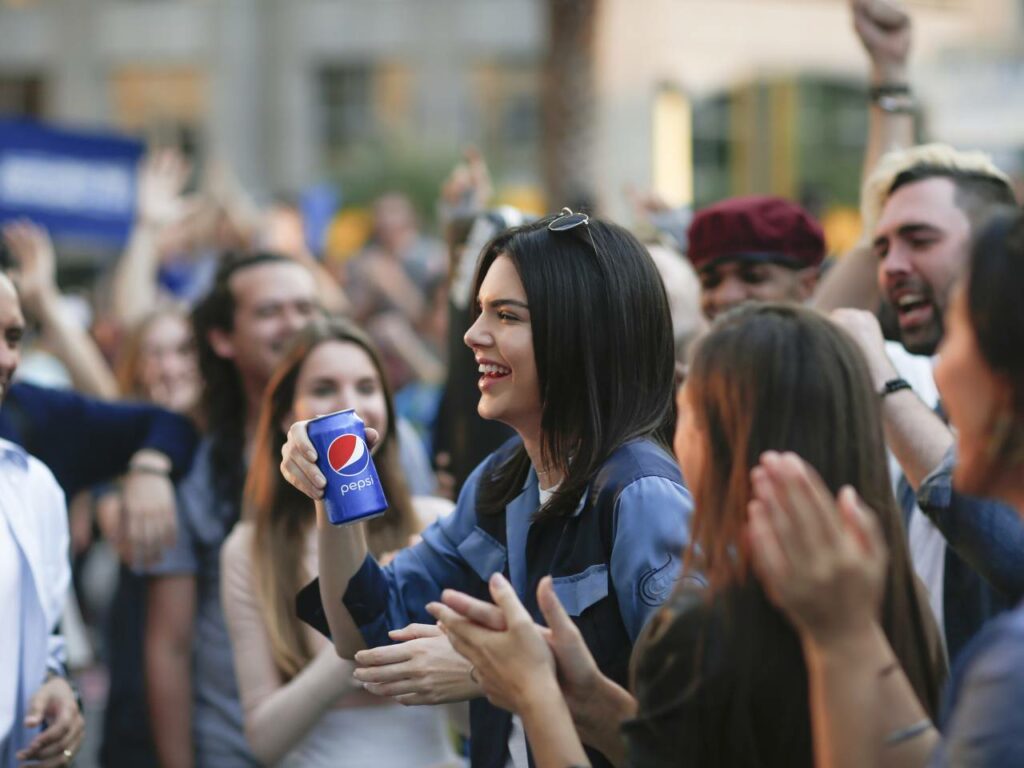 IN the wake of a Pepsi commercial starring Kendall Jenner that has been accused of trivialising the ‘Black Lives Matter’ movement, advertising executives at Coca Cola Amatil have vowed to regain their place at the head of the soft drink market with their own culturally insensitive advertisement.

“Ever since that ad came out, everyone’s been talking about Pepsi,” moaned Head of Marketing Regis Aguero. “It’s not even a good commercial – a B-Grade star and a weak premise and we still can’t get a look in. They’re dominating the soda discussion – not the obesity one, the other one.”

“It’s time to fight fire with fire. I pitched an idea where we get Caitlin Jenner to shoot Coke in the face of a bunch of homophobes and priests who all end up gay, but the execs said that it wouldn’t offend enough people because it wasn’t ‘high-concept enough’, whatever that means.”

“Then I had the idea for Santa Claus spraying Coke out of his sleigh all over Africa – you know, brand history and whatnot – and making everyone white and middle-class. That went into the ‘maybe’ pile along with the suicide bomber who blows up a Coke vest and turns Damascus into an LA beach party.”

While the advertising concept is still up in the air, Aguero believes a decision isn’t far away.

“I only found out the other day that Fanta originated in Nazi Germany. I’m sure we can use that to achieve something just as successful. As Pepsi I mean, not the Nazis. Although…”