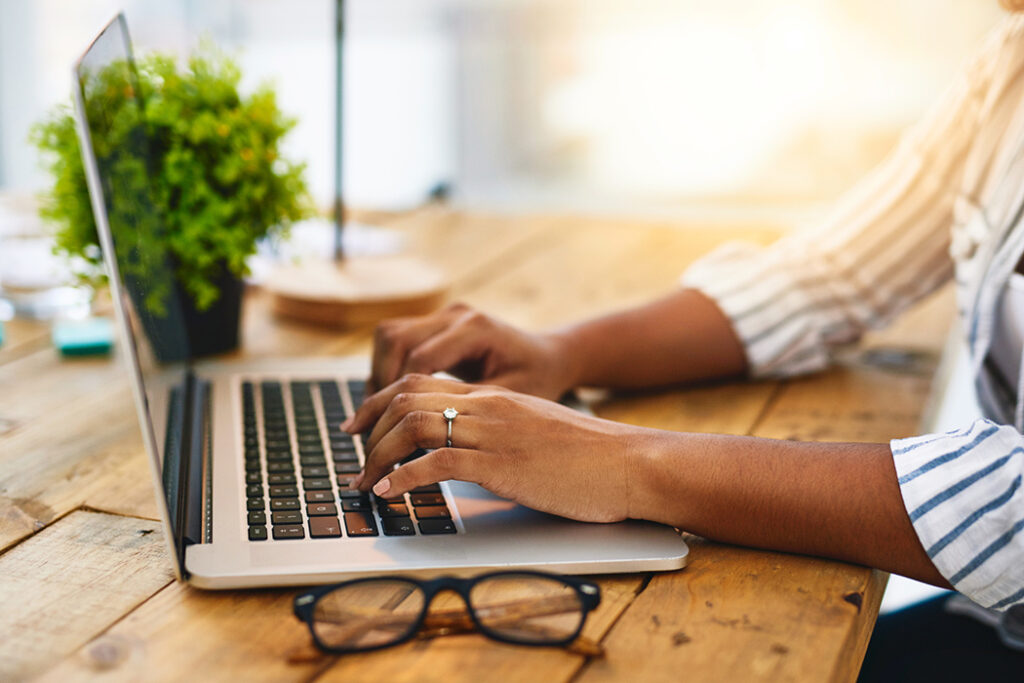 When 26-year-old graphic designer Warren Tan began a fledging weblog in late 2018, he was sure that his ironic take on fashion and pop culture would find a ready audience online. Few suspected that the over-designed site, dubbed “The Warren”, would last just under two months.

The blog began on an ambitious note. “The Warren will be a place for the thoughts, musings and movements of designer and aesthete Warren Tan (and the occasional guest),” he wrote, “Expect an irreverent take on everything from music to movies, fashion to philosophy”.

Undeterred that his debut entry attracted zero comments, Tan then detailed his preparations and thoughts for an upcoming design conference. His few readers said he sounded upbeat and optimistic about The Warren’s future. Co-worker Sheri Little was relying on The Warren for a blow-by-blow account of an design conference she was unable to attend. “Warren wrote that he was going to be blog the conference for his friends in the design community, even warning them that they might find themselves ‘affectionately lampooned’. He managed 100 words about the preparation, and some brief lines on the first day. Then – nothing.”

Five weeks later, Warren filed a cryptic apology. “Hey Warrenistas,” his swansong began, “Sorry the plan for the conference blog didn’t work out. Blame the heady excitement of brushing up against the best and finest of my profession. Blame hangovers. Blame Me. But rest assured that The Warren will be back, bigger and better than ever, after my holiday sojourn.” It was the last thing he would ever write.

Friends and family are still baffled by the blog’s disappearance. “He was talking about it all the time, about how he was going to develop a cult audience of designers online,” says long-time friend Jeremy Singh. “I never thought he’d just give up. Perhaps he was confident on the outside, and deep-down found he had nothing to say. Or maybe he just couldn’t be bothered.”

Tan still refuses to discuss the blog. “The Warren never really worked out. Now I see it as a bit of a dummy run for my Pinterest homepage.”