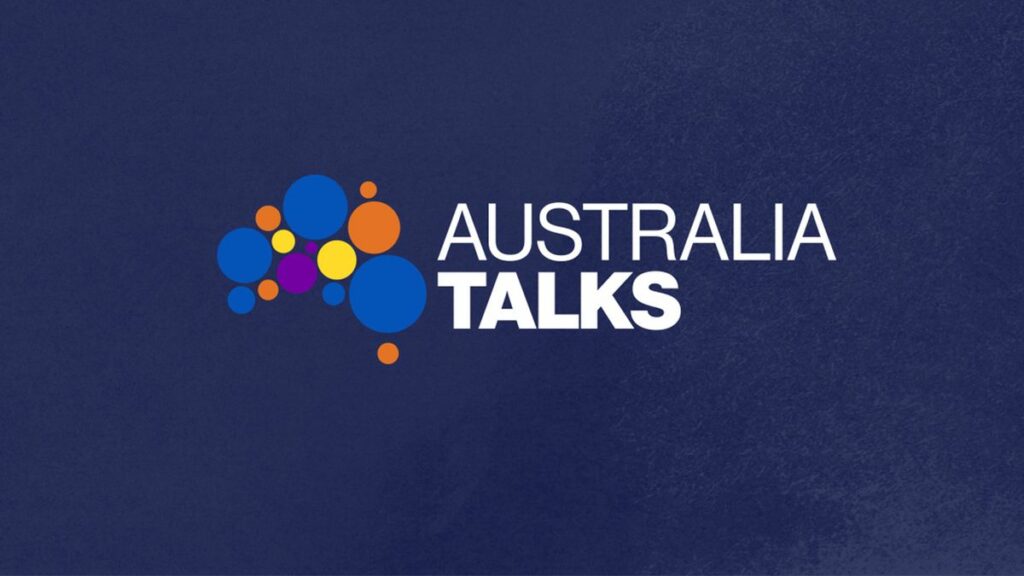 Everyday Aussies have been left in shock after Australia Talks has shown some ‘unknown’ truths about people in this country. Here is some of the most jaw-dropping discoveries that you definitely didn’t know just by existing in the world:

1. Men can be really fucking gross

That’s right everyone, men have worse hygiene habits than women on average and sometimes getting so bad that you forget that people can live like that. An example being that 3% of men change their sheets yearly or even less than that. A shock that comes to many until you think about it, and especially when you think about the men who as teenagers thought drenching themselves in Lynx was ‘like having a shower.’

2. Australia has problems with racism but aren’t ready to acknowledge the impact, Especially John Howard

The survey has shown the insane thing that is represented by everyone’s Facebook and Twitter feeds that while although the majority of Australians thinks that a lot of racism exists in this country, less than half admit systemic racism in ingrained in our society. The televised breakdown even brought in an example of Australia’s racism when they brought out John Howard and he denied the Cronulla Race Riots were racist. Who knew Howard would let racism slide?

In response local Aboriginal teens who had just been harassed by journalists trying to paint them as criminals for walking home from school and were stopped by police officers 3 times who ‘just wanted to see what was going on’, told us they ‘cant believe Australia would ever be racist and stupid’.

Women of Australia, I hope you’re sitting down for this one. Less than half of the men in this country believe that the majority of sexual assault claims are true despite the fact that statistics show it is true. After 6 months of non-stop discussions about sexual assault cover-ups and the media pretending consent is confusing, most men still don’t seem to get it apparently? I wish Australians knew this sooner, we could have organised a march about it.

The survey seems to have found that despite a small percentage of Aussies reported that Australia has issues with discrimination against disabled people, less than 1/5 disabled people said they haven’t been discriminated against recently. When asked about this statistic, a disability advocacy group that actually employees disabled people and doesn’t abuse them said, “Wait the media actually want to hear from us for once?”

5. Income inequality is rising, young people cant find jobs or buy houses but for some reason overall Aussies are optimistic about the future

Did you know the job market is not looking good? 1/4 people struggle to make ends meet? Young people believe their generation will be worse off than their parents but overall the statistic flattens out because older generations don’t believe that? More than half of Aussies doubt they will be able to afford to retire at 55? Most people think climate change is an issue and that our government isn’t doing enough to combat it? Despite all those stats the majority of Australians are optimistic for the country’s future with optimism rising with older respondents?

Of course you didn’t silly, these are what young people keep talking about it and these are the struggles of everyday Aussies, how would we know the issues that we keep yelling at the news for dismissing while they discuss things that only concern the rich? Although has anyone checked if the respondents ate avocado toast? Maybe that’s the problem.

6. The most shocking of all… We don’t like it when politicians are corrupt lying fuckwits

Well luckily now we know something about how we see politics which has also trended on twitter basically every day for years, so we can finally come together as a country and talk about this issue for like 15 minutes-ish, maybe?

So did you learn anything you didn’t already know deep down in your soul but don’t have the energy to constantly talk about because nothing seems to ever fucking change and you hate it all? Also isn’t the changing your sheet thing silly? Make sure you like and share with your friends before you joke about wanting to burn it all down but wont because you’re too busy and tired. Australia Talks is so much fun!