General News
Australia believes it could survive with Michaelia Cash being unemployed
May 7, 2018 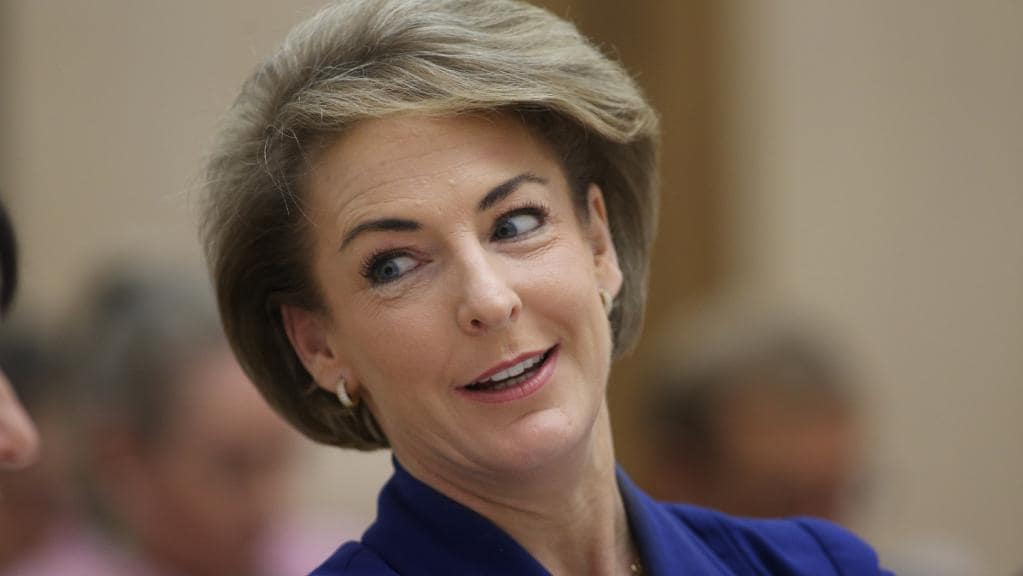 It has been revealed today in a morning newspoll that most Australian voters would be perfectly able to go about their day to day lives if Liberal backbencher Michaelia Cash were unemployed. While Australia knows that it would have a cut back on certain lifestyle choices,  such as leaking important federal police raids to the media and falsely accusing opposition politicians of sleeping with their staffers, ultimately the Australian public say they would be able to get through the rough period without the Liberal Party backbencher.

The newspoll was today conducted after Cash stated that she believes she could live off the newstart allowance, because she once spent time backpacking on holiday, an experience that she suggested was like being on the unemployment benefit as she too, “drank a lot of goon and partied a lot, just like other unemployed people.”

“I understand that people who are unemployed often have to chose between feeding themselves or paying for necessities such as internet, but I had to pay 10 cents a minute in a run down internet cafe in France to search up the hottest nightclubs in Europe,” said Cash empathetically, “and after that night on the town, I too was unable to eat the next morning.”

The Liberal Party has come out strongly against the Newspoll findings, stating in a press release, “The Liberal Party stands with Michaelia Cash, and we will not let her lose her job due to the findings of a single newspoll, they don’t even really matter. The Liberal Party is the only truly fiscally conservative party in the nation and thus we are determined to save Cash.”