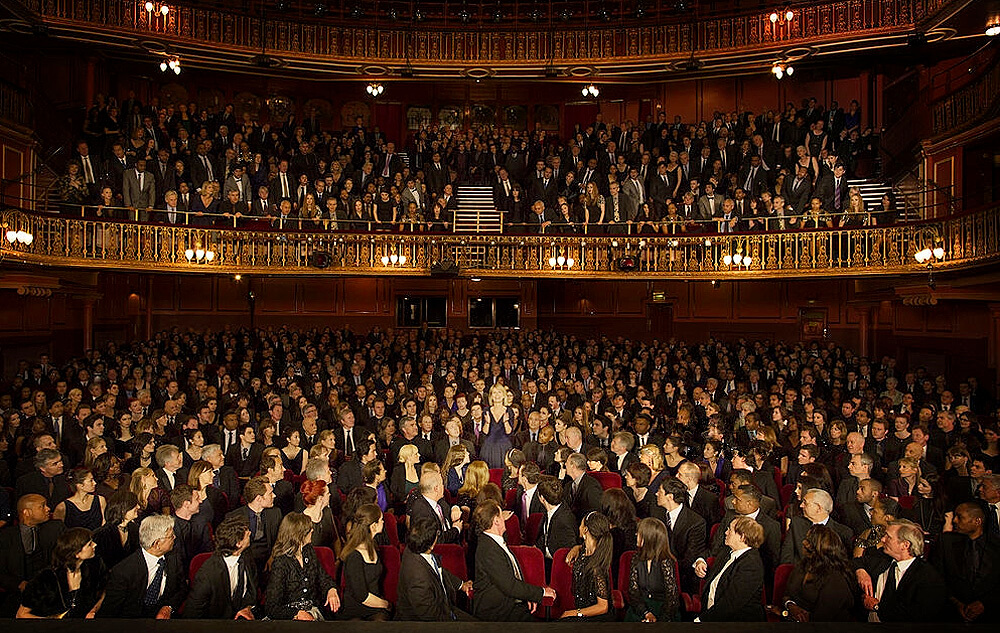 A concert-goer has tried and failed to single-handedly rouse his fellow audience members to a standing ovation. At the conclusion of an Australian Chamber Orchestra performance of Saint-Saëns’ Septet in E flat major, Richard Worthstone, 57 of Neutral Bay, stood erect and clapped for a solid minute before turning, seeing no-one else performing the same action, and finally resuming his seat.

The applause continued for several more minutes, leading Worthstone to make a second, shorter attempt to get the crowd on its feet. It was equally abortive.

“He had a pretty good shot at it,” said Jessica Chan, also present. “He really made it look like he was enthused when he stayed up, instead of just trying to save face.”

The self-described lover of the arts has previously tried to start standing ovations at the Sydney Theatre Company’s production of The Season at Sarsaparilla, the ballet, and his own nephew’s primary school Christmas pageant. His most successful attempt so far has garnered two followers.

“If you’re sitting in the second or third row where most of the audience can see you, you’ve got a special responsibility,” he said. “If anyone’s going to start a standing ovation it’s you. It’s almost impossible to get a standing ovation going from the back row. Believe me – I’ve tried.”

Worthstone denies that he has the manoeuvre on a hair trigger. “When I’m at a public event and feel genuinely moved, I like to express it,” he said. “Australians can be quite hostile to elitism, but I applaud it. Whether that’s by shouting ‘bravis’ at the opera, or counting in a Mexican wave at the cricket, it doesn’t matter.”