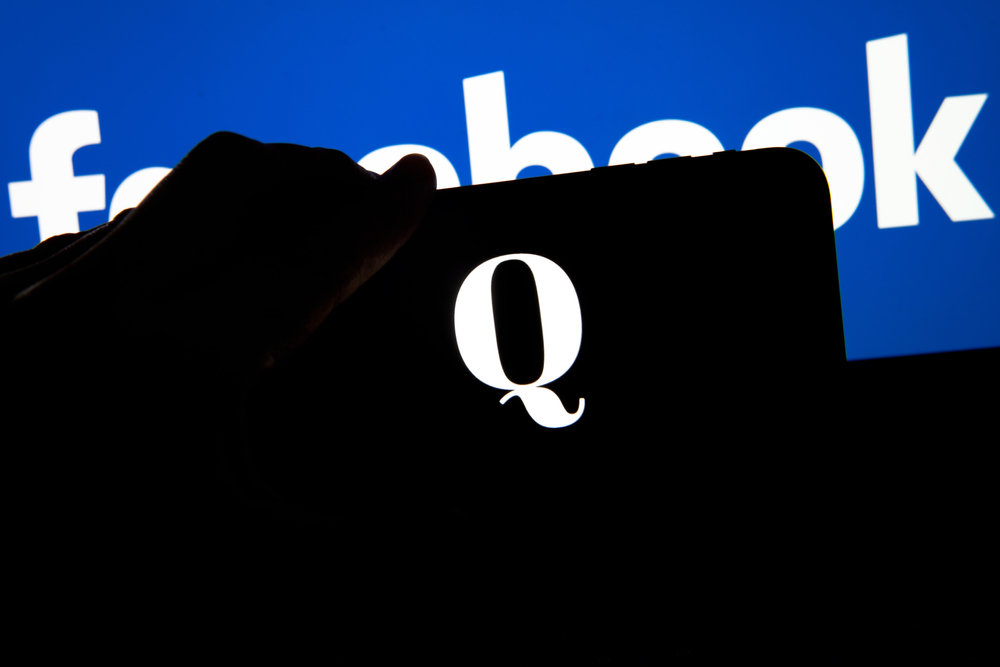 As Facebook continues to crack down on any Australian publishing group or government official, Local Facebook Mums have found relief from their fears their ‘real news’ sources are still located solely on the site. Many of whom have been seen sharing minion memes referring to the bargaining code as a ‘win-win’.

“I heard fact-based journalism was banned from the site but I guess that was more of the ‘Lamestream Media’s lies,” Said Kelly an ‘upper-class’ white mum who thinks Bill Gates has secretly made a microscopic microchip designed to take over specifically her thoughts, “I can still see all the real news I need. See when it comes to curing my son’s disability, only the purest of news sources will do for the instructions on preparing his bleach gargle, luckily big tech hasn’t taken that away from me yet.”

“Now I don’t have to worry about seeing all those race baiting ‘black people don’t deserve to die just for living’ lies from the lamestream media. No more lies from the scientists claiming climate change is real and autism isn’t as bad as dying an avoidable death. I was worried after Craig Kelly and Pete Evans were silenced by cancel culturing political correctness gone mad, but now ABC and BBC will no longer be viewable to me so over all not bad. It is tragic to have lost Sky News, but then again they seemed a bit too Qanon nuts for me.”

“Look who’s laughing now,” said Mark a guy who can’t tell the difference between satire and just being old fashioned racist,”suck shit lying media. That’s what you get for trying to cancel my boy. BOO HOO, you lost your Facebook page, well maybe if you were proper news source like FJ you would still be around. How are those ethics codes and fact-based editorial standards now?”

“A comedian was doing a better job then the media anyway. Political correctness has led to commentators who used to be smart not making fun of the person they criticise for not being a straight white guy. Now I can listen to my favourite objective commentator talk about topics he isnt an expert in, criticising anyone who bothers to collect all the facts first, not being afraid to drop a few slurs  and all while hanging with Labor party leaders without the FAKE NEWS journalists comparing him to Mark Latham. Thank you Facebook and for Labor for backing the bill.”