General News
Amazon finally arrives in Australia after being lost in post for months
December 6, 2017 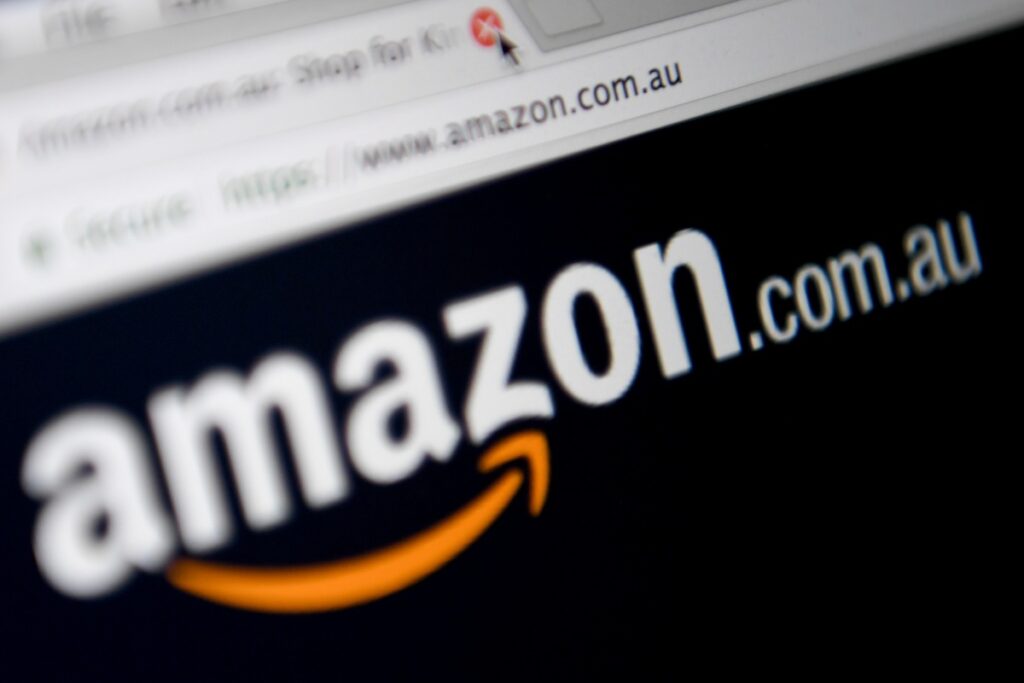 By Rohan Arneil
Amazon’s Australian launch has been their biggest international launch yet, delivering a stunning range of bankruptcy options for small business owners, just in time for Christmas.
Experts say there is no doubt that Amazon will affect small businesses throughout Australia as they undercut the market, offering unprofitably priced goods straight to consumer’s doors. While competitor Gumtree currently holds a strong portion of the online marketplace, Amazon is expected to make considerable inroads in the next month by selling itself on the advantage of not having to meet someone in a KFC carpark to exchange cash for goods. Ebay also holds a percentage of the market but has the disadvantage of consumers occasionally being sent faulty goods by someone called Smoke_nCones007, who then outwits you in a lengthy Ebay dispute.
While there has been a strong backlash against Amazon’s arrival in Australia from large retailers, some small business are embracing the move. Local Surrey Hills camera shop owner Sam Kitson, for example, claims he’s glad Amazon are entering the market. “I think a bit of ruthless competition is just what is needed.” says Sam “Especially as my wife recently won our divorce settlement and she’s taken sole ownership of the store. Frankly I can’t wait till Amazon smashes the business into a million pieces.”
Amazon had originally planned a mid year launch but unfortunately got lost in the post for several months.