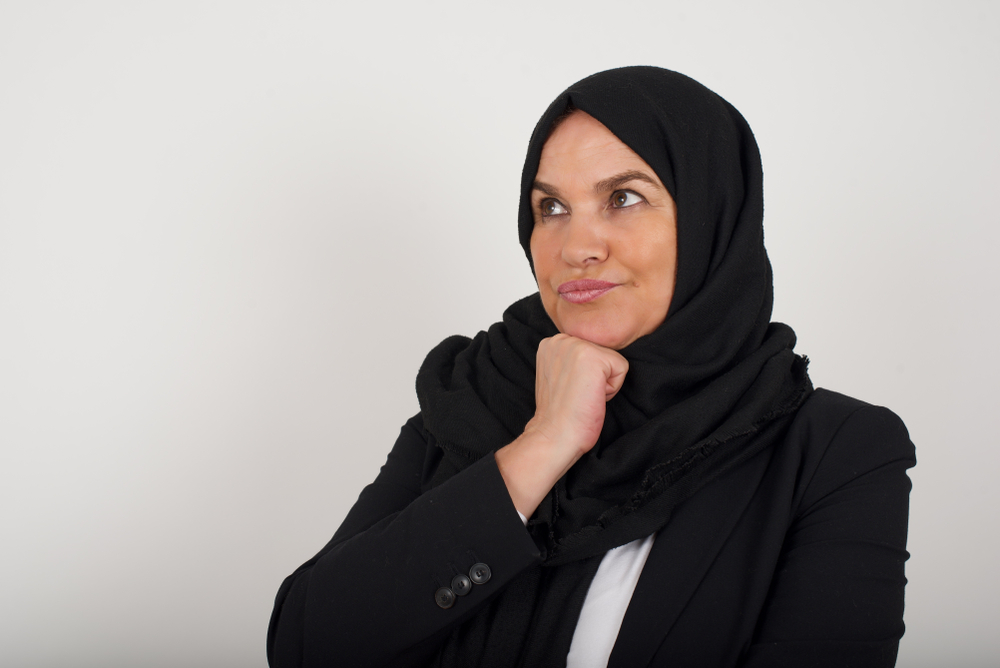 It’s been one day since the US election, and many Trump voters have already stressed the unbelieved hardship they are going through at the hands of a slightly different old white man winning the elections. Expressing sympathy for the nation’s bigots, members of the Black, Latin American, Asian, LGBTQ+, Disabled, and Muslim communities have stepped up to lend these victims a hand in dealing with the oppression of not being able to oppress people as openly anymore.

“It is so scary for white people in America at the moment,” said a black woman while keeping a lookout for police who might shoot her for no reason. “I mean it must be horrifying for them to have to see a president go through an entire speech without attacking at least one minority group.”

“America was founded by people who fled religious persecution, and under Biden that persecution seems like it will return. Obviously by ‘persecution’ I mean not being able to use the government to actively persecute others, but still it must be terrifying.”

We spoke to a Trump voter about what it’s like being one of the most discriminated groups in the history of man kind, and how they want people to empathise with them. “No one gets what it’s like to be judged just for voting for a racist fascist.” he told us, insulting his mother for getting his lunch wrong. “I really wish people would stop calling me a racist, don’t people how much words like that hurt?”