World
Man wins scariest Halloween costume after turning up to party without a mask
October 31, 2020 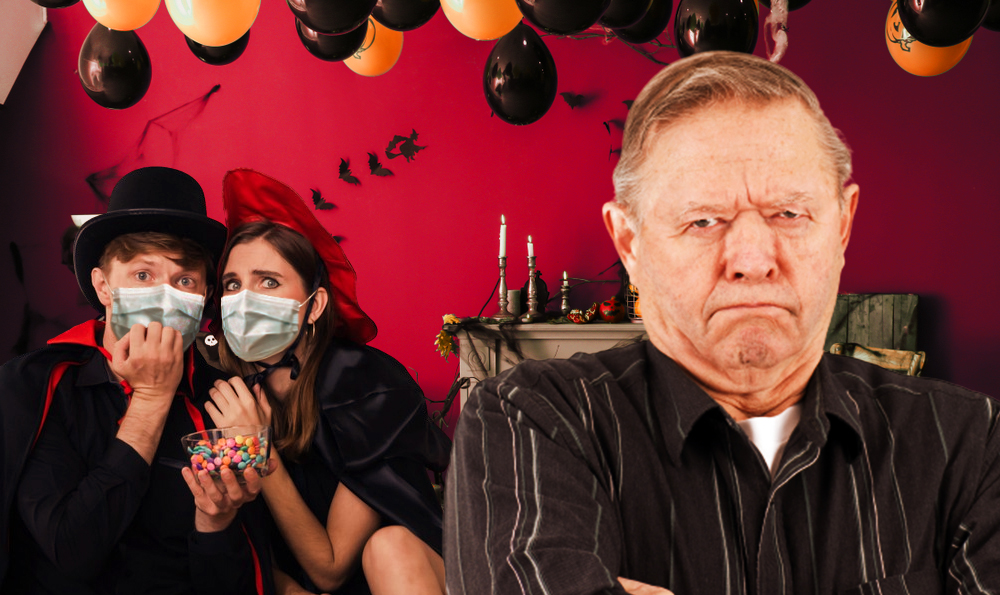 A Halloween party has ended in disaster today, after a man took the ‘scary costume’ theme objectively too far by turning up without a mask.

“I swear I didn’t mean to frighten anyone,” claimed Gary, the alleged perpetrator. “I just thought a mask didn’t suit my outfit. I see most people seem to have come as a doctor or a nurse, but I just wanted to dress up as Superman. I apologise, I should have been smarter about what to wear to a party during Covid. Maybe I should have dressed up in a hazmat suit instead. That would have been a far better choice.”

Police, who shut down the party shortly after for organising more than 20 people in one location without a fitness bootcamp permit, said that it was a concerning trend among revelers this year. “Yesterday evening we were made aware of a person or persons, who attended a gathering or event, without a mask or masks. Due to the nature of the event being a party in the year of 2020, we assessed that most or all involved would be influencers or socialites and that the party would be taking place amongst wealthy people only, many of whom we presume to be Caucasian.”

“Due to these factors we were not able to appear during the event as we were too busy trying our hardest to catch and fine people who live in poorer neighbourhoods or neighbourhoods with a higher percentage of ethnic minorities for doing the same thing despite there being no reported incidents.”

In related news, a member of parliament has been awarded scariest costume at the annual Halloween Ball this year for his terrifying monster costume. It was later confirmed that this was in fact just Peter Dutton in normal clothes.