WRITTEN BY
William Cross
For The Chaser 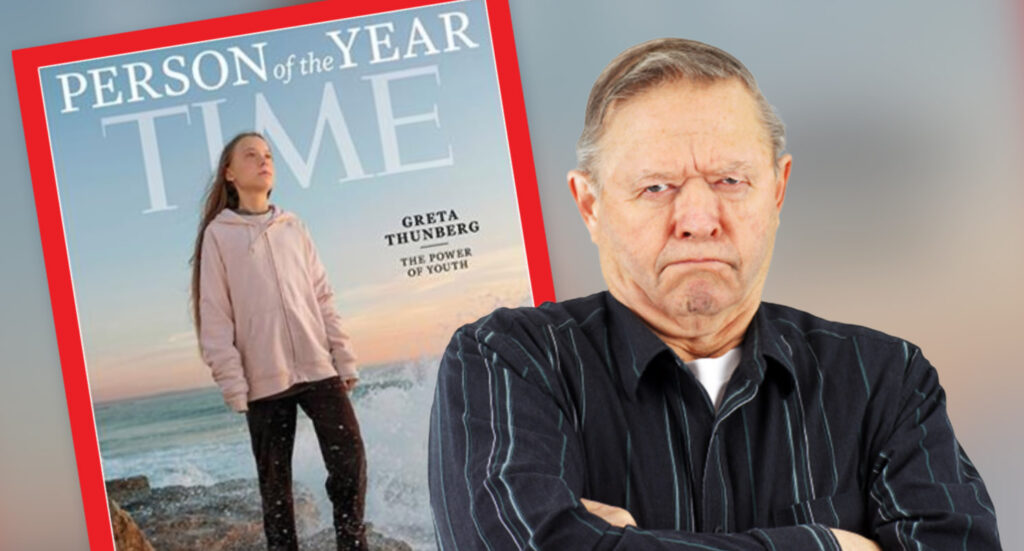 Local middle aged man and walking coronary-waiting-to-happen George Melville has today announced on social media that he will no longer be buying Time magazine, a publication that he has never once bought in his life.

“If they keep running these silly puff pieces about that little Greta brat, instead of the usual reports on various time zones around the world, as I assume they normally do, well then they have lost a subscriber,” said George. “Not literally, but if in the future I was going to subscribe for some reason, well now I’ve changed my mind.”

Asked whether he was worried about losing George’s non-subscription, Time editor Edward Felsenthal says it literally makes no difference to him. “Yea, I couldn’t care less to be honest,” he explained while sorting through the large pile of death threats in his inbox, “Frankly if anything George has probably boosted our business by giving us free marketing to all his social media followers. We got three new customers out of his grandkids who all decided to buy him a subscription for Christmas as a joke after seeing his post on social media. I really wish more non-subscribers would cancel frankly, it’s great for business.”