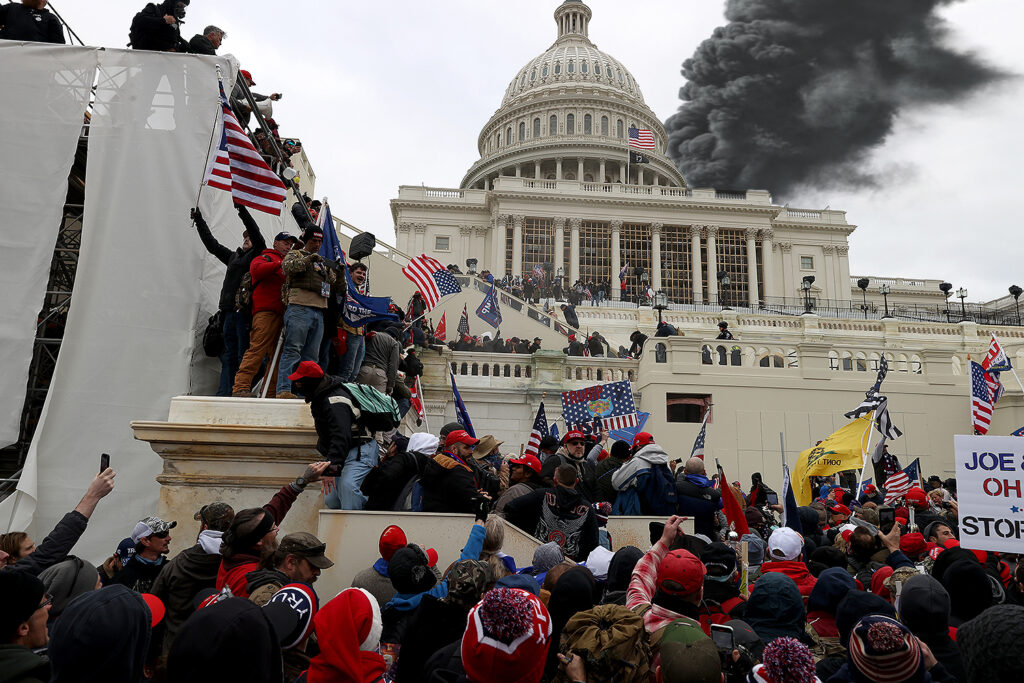 The CIA has admitted that tough travel restrictions have hampered its ability to conduct its operations in a business-as-usual way this year, instead opting for a “Coup From Home” model for its employees.

“It’s been tough for businesses adjusting to the pandemic, but just because we can’t travel overseas doesn’t mean we have to stop toppling democratically-elected governments,” said director of the Central Intelligence Agency over a zoom call this morning. “While it’s been a difficult year overall, it’s remarkable how little we’ve had to change our operations”

As groups of right-wing militias storm the capitol building in Washington, you’d be forgiven if you assumed you were watching a rerun of last year’s CIA coup in Bolivia. This is all thanks to the recent injection of funding for the embattled intelligence agency following Trump’s Covid-relief bill. Now, hundreds of talented, hardworking CIA operatives are able to continue their invaluable work destroying democracies without leaving the USA.

“Australia Day is a day to unify everyone, so it must remain on the divisive date” says PM

Local hero rewarded by not being given an Australia Day honour

‘Don’t worry Australia, you will still have Microsoft Bing,’ says the Bing of Prime Ministers
Do NOT follow this link or you will be banned from the site!