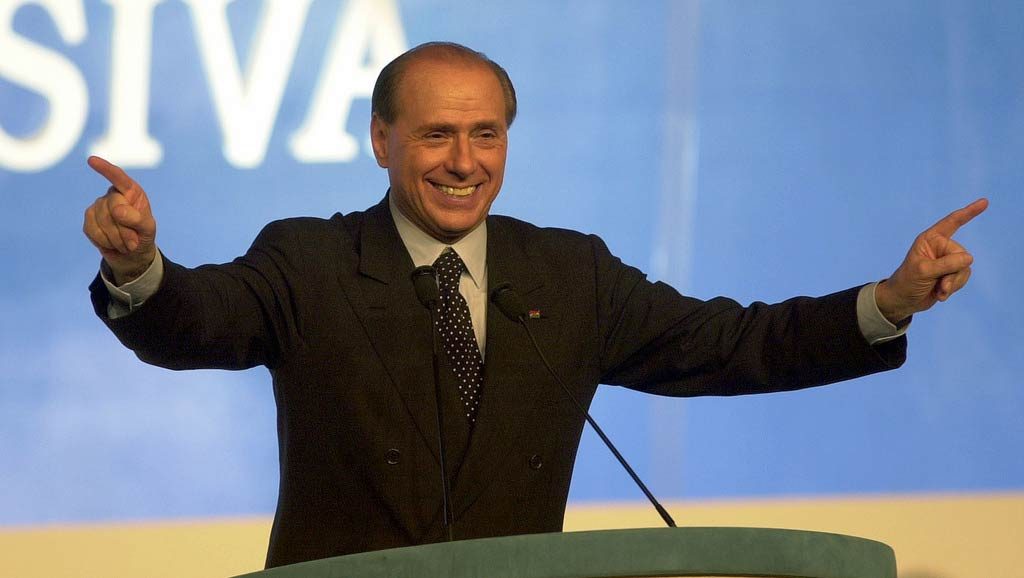 Italian Prime Minister Silvio Berlusconi has created a firestorm of controversy by demanding “some face time” with screen siren Megan Fox. “We must improve Italo-Megan Fox relations at once,” Berlusconi announced to a parliament consisting largely of ex-Playmates. “Italy cannot afford to lapse into a Cold War with one who has such dangerous curves.”

It is understood that Berlusconi would like to summon Fox to his villa for a “high-level discussion” where he will offer her the position of Minister for Foreign Affairs. “I know that this is unusual,” he said. “But politics makes strange bedfellows. And I am very anxious for her to take a position under me. Any position, really.”

He went on to cite Fox’s expertise in the “crucial field” of “counter-Transformer warfare”.

Berlusconi bristled at suggestions that the invitation may be inappropriate, declaring that he only had professional interest in Fox. “These are scurrilous rumours to hear out of lips as delightful and inviting as yours, bella,” Berlusconi told a reporter while slipping her his phone number. “Besides, she isn’t even my type. She’s way too old for me.”

Fox herself is yet to respond, but a rep said the actress was flattered to be considered. “Megan didn’t expect to get offered another speaking role after her performance in Transformers: Revenge Of The Fallen,” the agent said.

A Berlusconi aide later clarified that Fox will in fact be playing a non-speaking role.