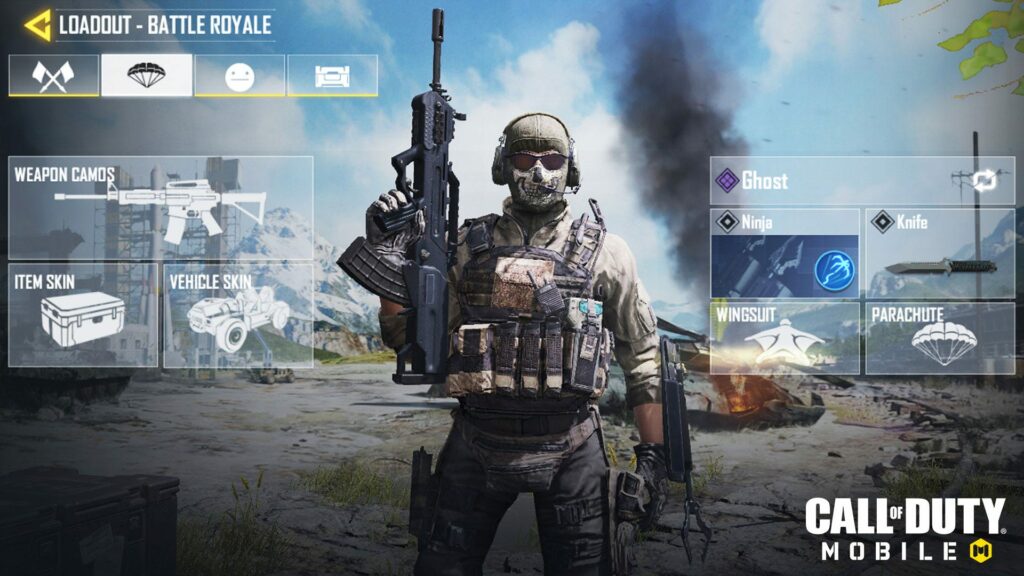 Players from the US Army eSports team have expressed their disappointment in the story lines of the hit series Call of Duty, mainly for the often-controversial missions that require the player to commit war crimes. During one of their Twitch livestreams, the players took a break from promoting controller giveaways that are designed to trick kids into signing up for the military to talk about how worried they are that the games manipulate children into committing war crimes that “aren’t as good as the real thing”.

“This just isn’t right,” said one of the players after shooting a civilian in the game, “this doesn’t give me the same joy as the real thing.”

“This game implies that shooting civilians might be immoral but that just isn’t realistic. If you have a gun like that you got to use it, whether that is on enemy soldiers, leaders or regular citizens. You can’t not kill them.”

“It should be poggers to kill these civilians but it just feels weird champ in the game.”

The players also talked about the controversy surrounding last year’s Modern Warfare, where real war crimes that American officers committed are depicted in game being perpetrated by the ‘villainous Russians’ against the ‘heroic Americans’.

“It’s a disgrace, how could this happen in a game made with input from our Army? I mean give credit where credit is due, our boys deserve the praise for a job well done! Look I agree with the choice to show that we are heroes and everyone else are just faceless henchmen bad guys who deserve to die, because that’s how we saw their soldiers and civilians, but to do so by having baddies commit acts we were the ones to do, implies we shouldn’t have done them,” said one team member. “I am worried that could make my job harder recruiting kids like you to join our awesome eSports team, which I now have to start informing you also means you sign up to the army.”

When asked what their favourite war crime was, the team member told The Chaser, “You know I am not allowed to answer that. And even if I could it would be hard to pick just one. Yo, but can we get a hype train going for me to do a drone strike on a wedding in the game? Let’s go!”