Sport
The AFL proves they are listening to people of colour by asking Eddie McGuire about racism
August 13, 2021 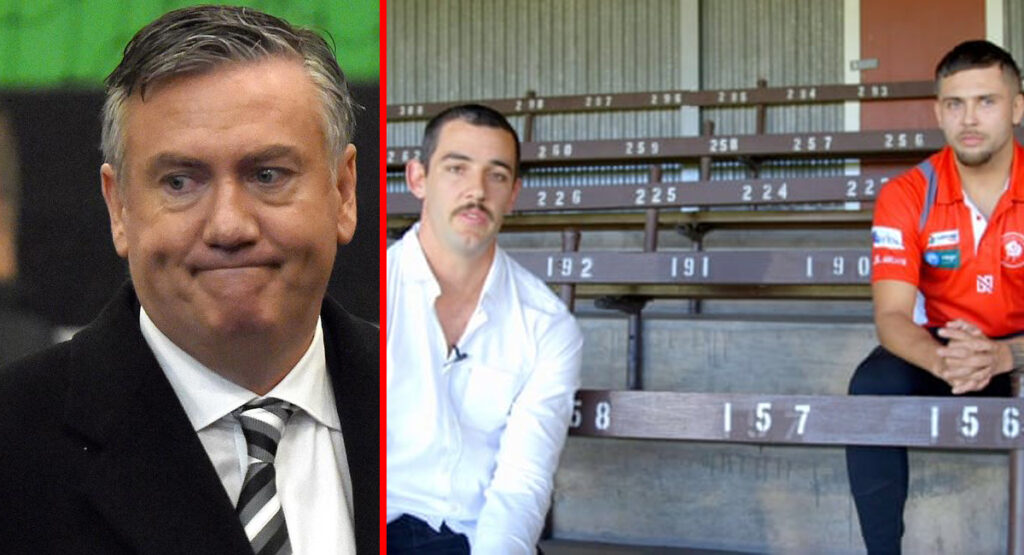 Following yet another racist outburst by a player and the bizarre apology video where the victim of the abuse is told to help the racist guy out, the AFL have disproven the notion that they still aren’t listening to people of colour by having racism expert Eddie McGuire come in and counter the opinions of the many people of colour who have criticised the recent events.

“If anyone knows racism it’s Eddie,” said a representative for the AFL, “that’s why we knew we needed him weighing in on tv. That man knows his stuff. We wanted AFL players of all colours to know how seriously we take this issue, when the media finds out about it. We all heard what Tony Armstrong had to say, but well look at him. We would much rather hear from Eddie.”

“We care a lot about the wellbeing of our players,” he continued after glaring at a player of colour until they walked away from a journalist, “and that is why we have offered as much support as we can to help Taylor Walker as he struggles with his time off. While most workplaces would fire employees for calling other people slurs in public while representing the business, we know this poor rich player needs all the help he can get. That is why we are thankful that Robbie Young is doing what we tell him and show that clearly Walker is real victim here.”

In related news, the police have put out a call asking for any information in regards to the whereabouts and wellbeing of Robbie Young after the apology video suggests that he is being held hostage somewhere.