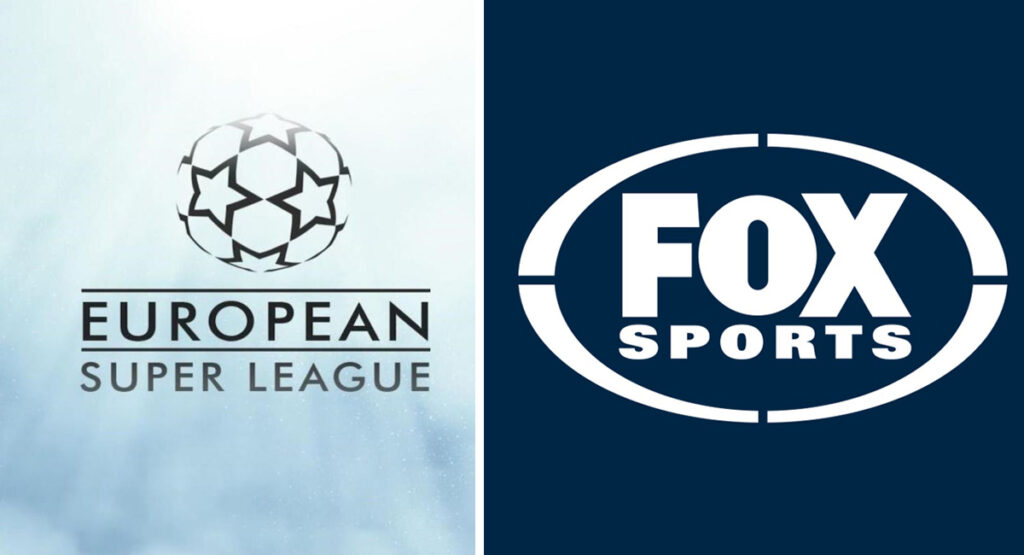 The soccer industry has been disrupted internationally after a group of billionaire owners of some of the richest teams in Europe announced plans to create their own separate ‘super league’ of the ‘top teams’. The move has been slammed by fans, experts, former players, journalists and even world leaders as potentially catastrophic for the sport.

The plan which would see billionaires make their ‘dream teams’ play each other like a video game, could potentially monopolise the sport as the new competition would mean money that would be reinvested in programs integral to the sport instead lining the pockets of billionaires while the players push to compete in a competition where they can earn more money if they are willing to throw everything they believe in under the bus.

“This could cause serious damage to the integrity of the industry because it could monopolise the sport by throwing enough money at their businesses until they eventually outlive the other independent groups who actually care about the game but don’t have the resources to keep up,” explained experts on the matter over at NewsCorp international.

“This is a clear power grab by billionaires who don’t care about the damage it could cause. There is serious issues with billionaires just buying up large clubs and watching other clubs around the world struggle to keep up. It’s a power play plain and simple. They claim they are doing it for the sport, but some of the best teams in the world aren’t involved, clearly there is an ulterior motive. They just don’t want to play by the rules and want to make their own. International regulators need to step in now for the sake of the game.”

“That’s all for me but stayed tuned because up next we have Alan Jones explaining why you should be frightened of people of colour, then later on Chris Kenny will be explain why you can’t trust experts or the media, before Andrew Bolt tells you who to trust and vote for, then much later will will have a nice story about whoever Lachlan Murdoch’s favourite white supremasist and/or politicians are this week.”

In response to this reporting, a local soccer die-hard fan told us “It’s called football! Like as in Football Federation Australia. What are you American or something?” Which should serve as a reminder to readers to avoid contact with those fans whenever possible.