National
‘We need more women MPs in the Liberal Party, but not if that means fewer men’ says PM
March 24, 2021 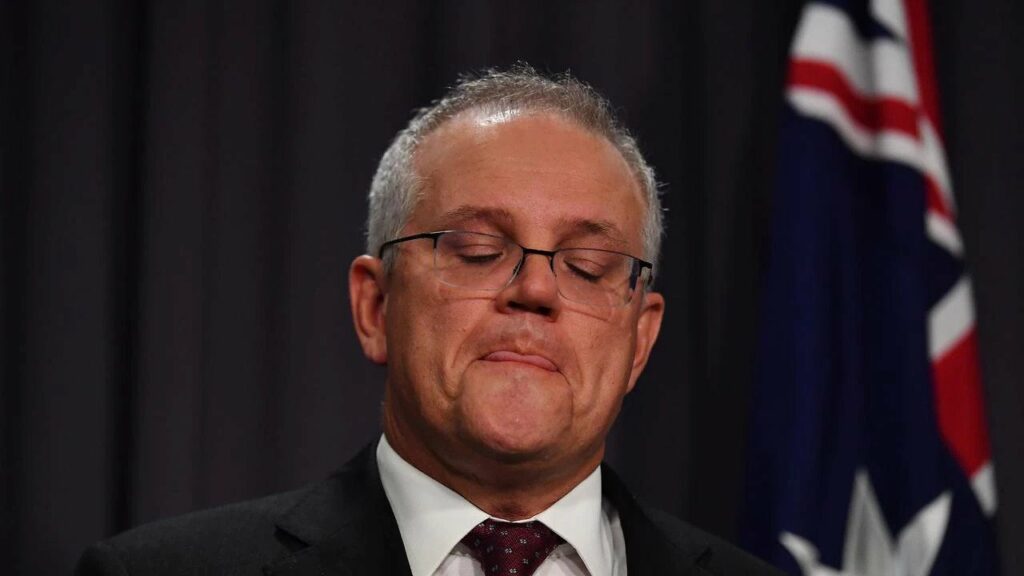 Outgoing Prime Minister and boys-club captain Scott Morrison has signalled today that he will be pushing for the Liberal Party to introduce policies to incentivise getting more women into parliament. Mr Morrison said that he believes that the Liberal Party needs to “preselect more women, but not at the expense of having less men.”

“We need to get more women in here to fix the men,” said Scott Morrison after rubbing his eyes a lot to try make it seems like he is crying, “let’s solve the issue once and for all. I believe the way to stop sexual harassment is if women stop letting their female friends get sexually harassed by the lads. So let’s give them some more seats so they can remind the boys to ease up on the sexual assault.”

“My plan is simple, we will start by hiring more of the ladies as staffers. But we need to make sure that we keep hiring the same amount of boys. Don’t worry about the budget, it won’t be too hard to find the money, we don’t have to pay women as much men. We might need to pull some funding from other places though, Christian suggested the ABC could use a budget cut since they are the reason we are in this mess in the first place.”

Mr Morrison apologised for letting the situation get to this point. “I am truly sorry for letting it get this out of hand and will take swift action to solve it. And by ‘it’ I mean the leaks to journalists and the swing at Rupert, not the rape cover-ups and sexual assaults.”