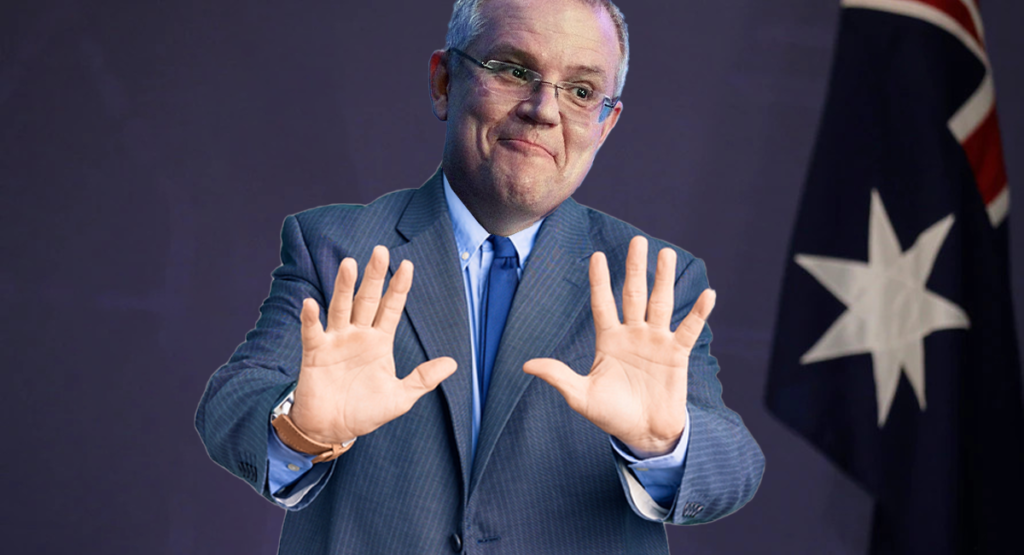 Prime Minister Scott Morrison has slammed the notion that he should set-up a federal ICAC while appearing on Sunrise this morning. The PM took issue with the way NSW’s ICAC has been operating, explaining that he is concerned that if there was federal equivalent, then politicians wouldn’t be allowed to be corrupt anymore.

“We can’t just let that sort of thing ruin this democracy,” explained Morrison, “they are a threat to governing bodies. I mean how is a member of parliament meant to work with the knowledge that if they do dodgy things there could be consequences. That is the sort of stuff that got me fired from Tourism Australia, just because there were a few missing documents. Do we really want that kind of accountability bleeding into our national government?”

“I mean just look at the mess their actions have caused.” Morrison continued. “It’s the ICAC’s actions that have caused that mess and no one else’s, they have been out of order by doing their job. Why can’t they just do what the rest of us do when something important comes up and just take a holiday. That always works for me.”