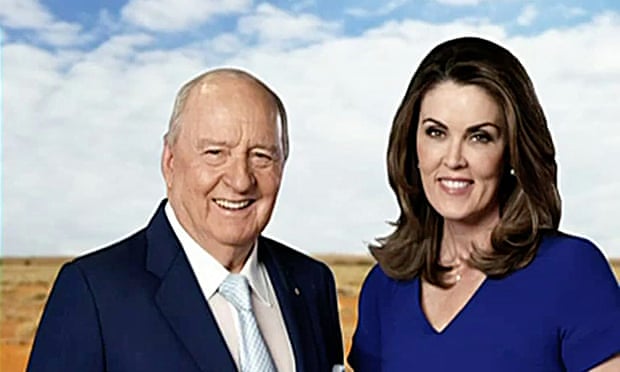 Twitter has been slammed for rolling out a new feature allowing people to report misleading information, which has led to a stern response from the nation’s idiots demanding Twitter go back to letting them say whatever they want.

“This is a direct attack on us,” claimed a representative from Sky News, which was recently suspended from YouTube for spreading misinformation about vaccines. “Twitter wants us to use facts in our reporting. Well, the facts don’t care about your feelings, but we do. We care about your anger and will never stop feeding you information to cause it!”

“This is Orwellian, no journalist or politician should be forced to base their reporting on factual information.”

But Sky News commentators are not the only ones hit by the ban on misleading content.

Twitter  has removed every statement Scott Morrison has ever made about the vaccine rollout. the Labor Party is no longer allowed to use the word “opposition” when referring to itself, and free to air channels are no longer allowed to refer to any local content as “Australia’s favourite show” on the basis that no Australian actually prefers watching Australian television shows.