National
Treasurer slams banks for not investing in bad investment that destroys the planet
December 16, 2020 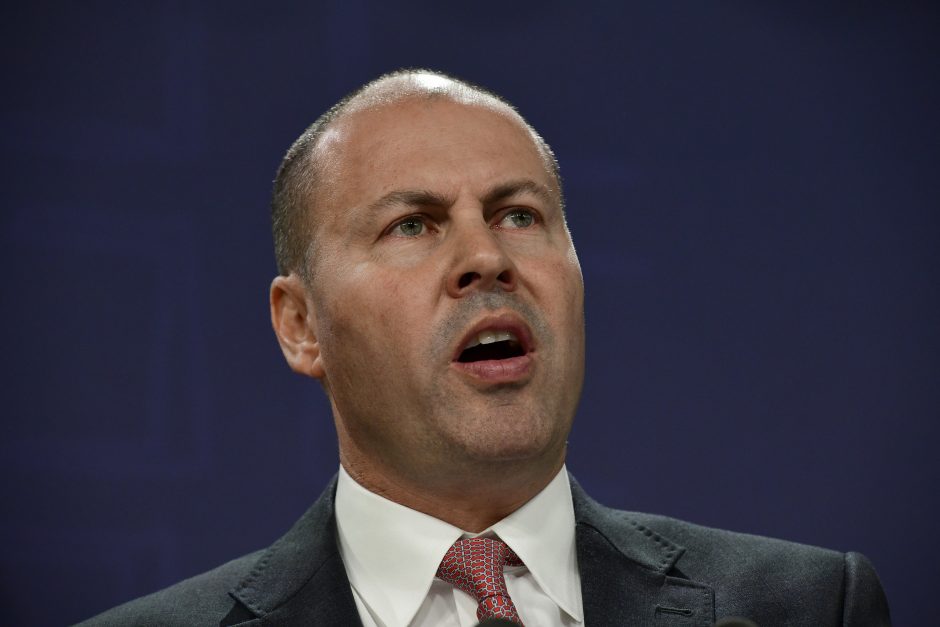 Guy in charge of the government’s investments, Josh Frydenberg, has today called for an inquiry into the decision by banks to stop investing in the coal industry, an industry that doesn’t pay tax while producing a resource that has seen a constant fall in demand and heavily contributes to the destruction of the planet.

Mr Frydenberg is perplexed by the decision to change course ‘for no good reason’ claiming they are only doing it to not contribute so heavily to climate change, which financial analysts have actually deemed a ‘good reason’.

“We need answers regarding the reckless nature in which banks treat regular Aussies’ money,” demanded the man who tried to stop the recent banking Royal Commission. “It doesn’t make any sense to do this. How else will the coal lobby be able to afford to win me elections so that I can give them more money in return? The banks aren’t considering the importance properly!”

“For over a decade the economists have referred to the coal industry as a ship that is ready to sink. Now the economy is heading straight for an iceberg, the dumb bankers are abandoning ship for no good reason. Investing in coal will save us from the iceberg because soon thanks to coal power plants, there wont be any icebergs for the ship to ram into.”

“Any good economist knows you don’t leave an investment just because things are looking bad. Instead you chase your losses and invest more money to make up for the falling demand. Our government knows that if you have already sunk money into something in the past you can’t stop now, you cant just abandon your sunk costs. That’s how investing works, you keep shovelling more and more money into an industry that will never see a return on the income, and just keep going indefinitely until the eventual heat death of the planet. Which if the banks were smart with their money, could come sooner than you think, just saying.”