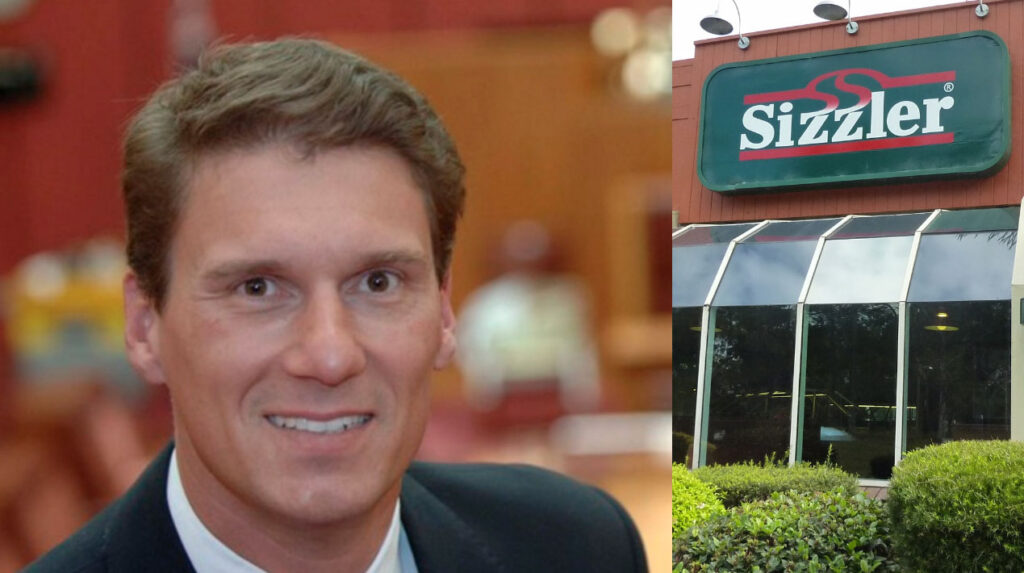 Following his recent split from the Turnbull’s Liberal Party, South Australian senator Cory Bernardi has ‘booked ahead’ to ensure his new party members are able to celebrate the separation in style.

Although Bernardi considers himself a ‘lone wolf’, he hopes booking the entire booth at one of the last Sizzlers in Australia will help entice some supporters.

“Sizzler speaks directly to my demographic, and offers discounts for seniors, 20% off if you’re 60 or over,” Bernardi said. “So I think this booth is going to get pretty cosy.”

“Plus, it’s non-halal, which is a relief. Our supporters don’t want to finance terrorism.”

Sizzler restaurant chain is a well-loved institution in Australia, despite failing numerous food safety tests back in 2006. Bernardi said the celebratory dinner was the perfect way to begin a new era of sweeping deregulation.

“These Sizzler guys have had the heavy hand of Big Government Food Safety regulations on their backs for years,” Mr Bernardi said. “We believe it should be up to the market to decide how much salmonella is in the Sizzler salad bar.”

“We can’t wait to fill an entire booth full of our supporters, who won’t be silent after that cheesy bread arrives!’

Sources close to Bernardi have mentioned the South Australian politician hopes the first meeting is not a remake of his 10th birthday party, also at Sizzler, and that people will actually show up this time.

Bernardi denied that he was against diversity. “Sizzler represents exactly the sort of diversity I like. It’s got an incredibly diverse menu – from T-Bone to Rib-Eye all the way to Rump. You can even order Porterhouse if you want something really exotic,” he said.