National
Report: When you put men in power they get too emotional and quick to send lawsuits
November 4, 2021 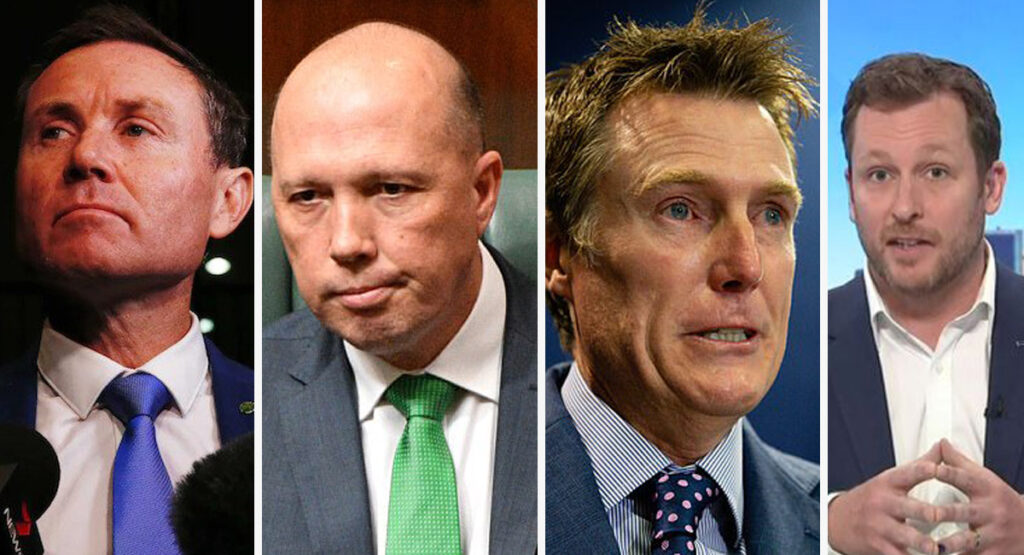 Following a recent surge in defamation lawsuits by powerful men against random people online over one tweet, more and more people are secretly asking themselves: ‘Are men really capable of responsibly wielding power?’

Some may accuse those who think this way as being ‘sexist’ however the question is still worth asking.

Men in power have been shown to act irrationally and waste time by going straight into avoidable lawsuits as they don’t know how to keep their emotions in check and lash out over the silliest of things. Just one snide comment and – boom – we will end up with another defamation suit. Men are so dramatic like that.

They clearly can’t hold themselves to any criticism for their perceived faults while countless female leaders take on constant abuse from more angry emotional men who are scared by the notions of powerful women and a society where sexual harassment is not considered something people can just simply turn a blind eye too. It might not be politically correct to say, but it does seem like men are not handling this as well as women do, and maybe this is just because they can’t.

Maybe these men are just being hormonal? They are handing out defamation suits like they’re tissues at their boys night cry sessions. These men are clearly far too distracted by how they look and not focused enough on the job at hand. Also these powerful men seem to be constantly shopping, always looking for the latest shoes and lawyers to help them look their best while they step on disadvantaged people who say things online.