loading...
National
Public reminded not to make offensive jokes about man who laughed at sinking islands
1st of your 1,000,000 free articles this month 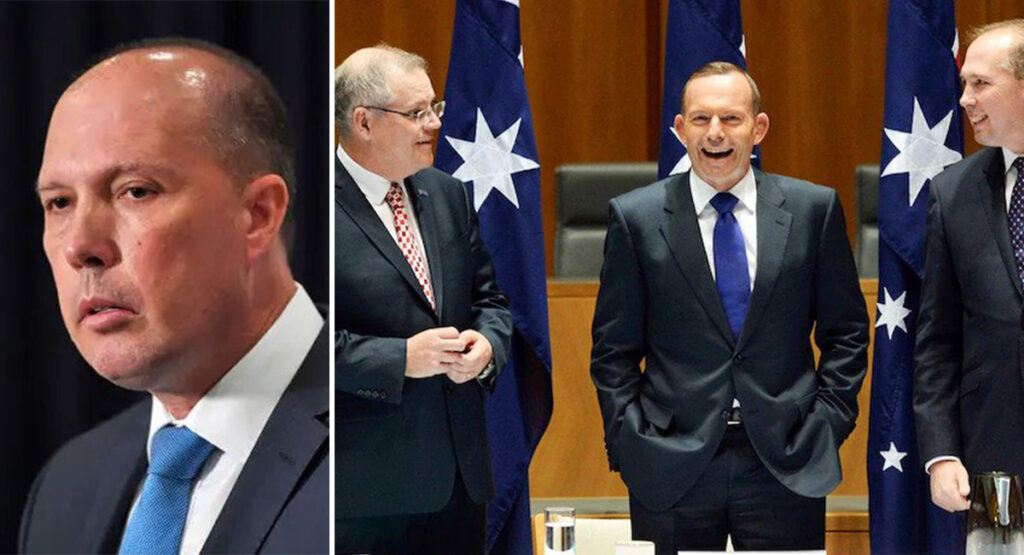 The Australian public have been urged today to be respectful when talking about political leaders, after Labor MP Tanya Plibersek shocked shock jocks by suggesting that the guy who laughed about sinking Pacific Islands might be a bit evil.

The soon to be Liberal Party leader who once told Qantas CEO Alan Joyce to ‘stick to knitting’ after Joyce showed support for same-sex marriage, responded to Plibersek by calling for more respectful discourse around political debate.

“I don’t care but I don’t think it is unfair to call me an evil wizard,” said the man who once texted journalist Samantha Maiden calling her a ‘mad fucking witch’. “I’m not like Voldemort at all. One of us is a bald malevolent leader who tears families apart over his hatred of minorities. The other is… wait I forget which of us I was referring to.”

The man once described by his wife as ‘not a monster’, said he couldn’t understand where people were getting the idea that he might be a monster. “Didn’t you all hear her?” asked Dutton “I mean I don’t think anyone would issue a public statement to clarify someone is not a monster unless they’re really not a monster.”

“I’m sick of people trying to make me out as some sort of scary threat,” continued Dutton. “I’m nothing like a secret African gang member or a refugee anchor baby.”

However, Tanya Plibersec has since hit back at the allegations she called Dutton “Voldemort” labelling the ordeal “just a he-said she-said”.