National
PM fucking off to Hawaii during fires somehow not the worst part of that trip
1st of your 1,000,000 free articles this month 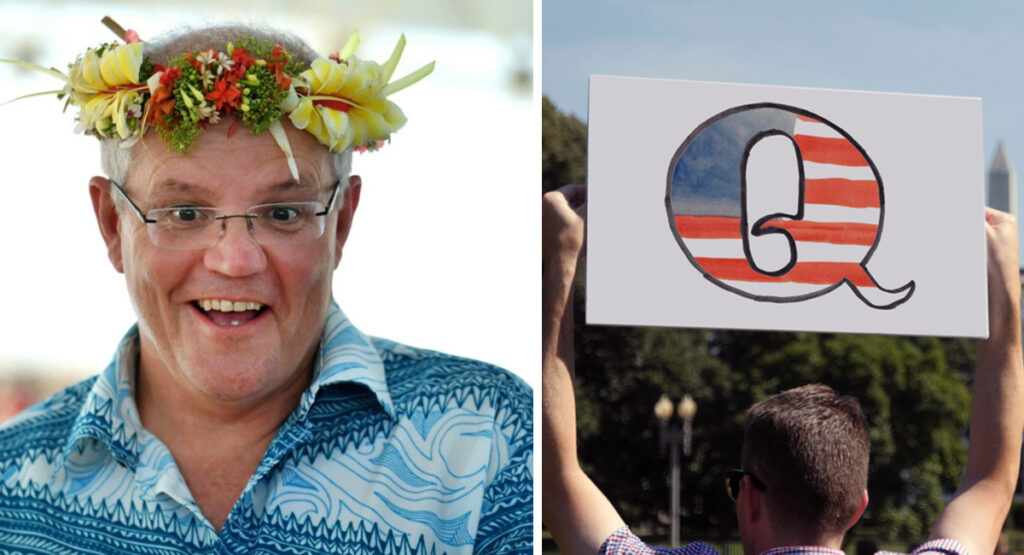 Prime Minister Scott Morrison has come under fire today, after it was revealed that he invited a conspiracy theorist to join him while fleeing the country for a holiday during a natural disaster. “It’s actually quite impressive,” said one member of a bushfire ravaged community today. “Even a year later Morrison’s still managing to stuff up that response. That kind of incompetence is a rare skill only held by world leaders and the occasional census organiser.”

However the PM has denied any link to the man he invited on a family holiday, stating any such allegations were unfounded nonsense. “Any suggestion that myself and Jenny are close to the couple in question is wrong,” said the PM referring to a woman whose maid of honour was Jenny. “Any suggestion we would invite those kind of theorists into our home is ridiculous. Except for when we paid her to look after the kids. But who doesn’t hire their friends? I mean not friends.”

“My mate just has a few concerns about international leaders covering up sex crimes,” said the man definitely not doing that exact thing. “He isn’t dangerous in by any means. Except to his family members he sent threats to. I think the real threats are clearly these vigilante journalists looking into corruption, what crazy people.”

“Also the suggestion he would influence me to sneak conspiracy phrasing into a national apology to sex abuse victims is absurd, that would require way more effort than I have ever put into my job. I don’t care how many ‘screenshots of texts saying he did that’ there are, there should be punishments for journalists asking these questions, I have already spoken to anti-terror police units about it. It’s like my friend says, a storm is coming for you.”