National
PM bases climate policy on God’s approach to Jesus: ‘Our kids are going to die slowly and painfully’
April 27, 2021 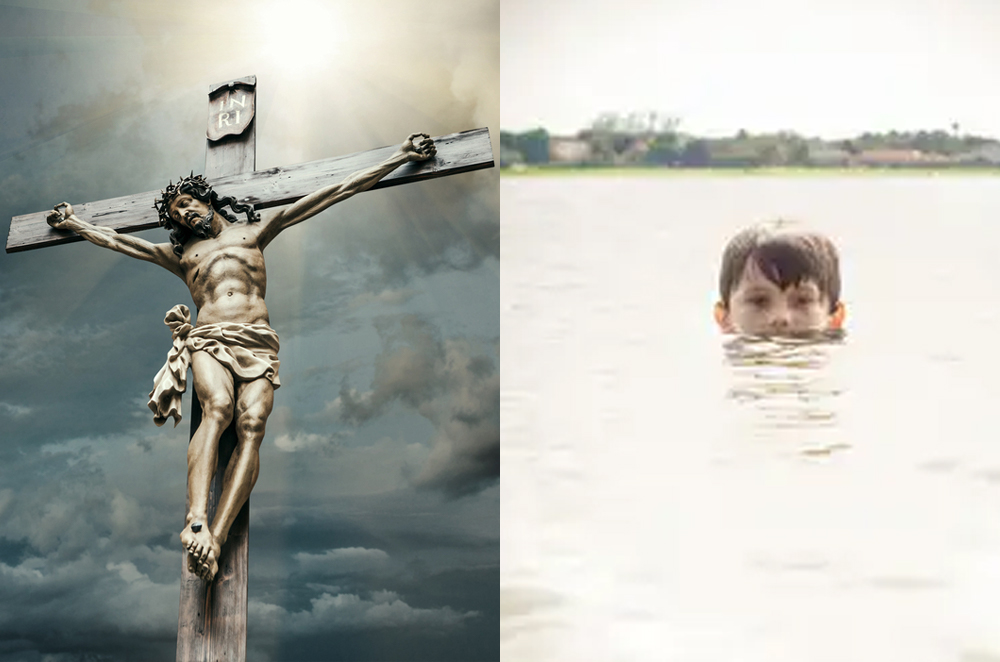 Scott Morrison has today responded to criticism of his climate policy by reaffirming his claim that he is sent ‘by God to lead Australia’. Mr Morrison explained that he bases every policy on ‘what God would do’ which led him to deciding that in order to ‘help humanity’ Aussie parents would need to ‘sacrifice their children’,  just like God sacificed his son, Jesus.

“I am looking at this situation as a father first,” claimed the man who has spent the last week hiding in churches to avoid meeting Brittney Higgins. “But I am not the main father. God is. And what God did is let his child die in a painful, drawn-out process. Clearly it is time for responsible parents around the country to be forced to do the same with their kids.”

“The Lord works in mysterious ways, as does my government. We at the Liberal party understand that the Bible tells us to respect God’s creations, which we interpret to mean coal and gas. God created fossil fuels to fuel humanity and destroy the planet. Who are we to question God’s plan?”

“It is clear that what God truly wants is to have natural disasters wipe out humanity, the bible shows us he has tried to do so many times in the past, out of love. So I believe that we should also wipe out humanity by making it impossible to live on the planet. How great are our children for really taking one for the team on this one?”