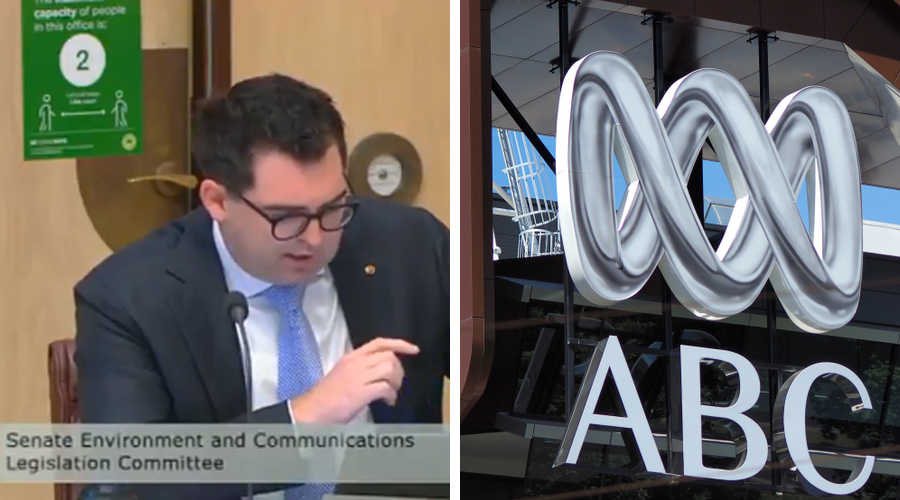 The government, which has spent the last two years stopping the police from accessing evidence in regards to an alleged rape that happened at Parliament House, has sought to make it clear that liking tweets from comedian Ben Jenkins and satirical website The Shovel is the most urgent business facing the government at the moment.

The Senators pushing for the urgent reforms against satirical quips are part of the same government that is still to make any changes over workplace guidelines years after an alleged cover-up of a rape.

“There should be serious consequences. Not for alleged rapes. But for liking satirical quips,” said one expert, “how dare these journalists like a tweet by Ben Jenkins. I mean that is completely inappropriate and disgusting behaviour, they should just relax with a nice desk wank instead.”

The Government Senators pointed to new BBC guidelines as a model for what they claim the ABC should be doing in order to remain ‘impartial’, guidelines which has curtailed anti-government sentiment in political satire, banned employees for showing any support for the LGBTQ community, and saw one right-leaning comedian fired for being ‘too left wing’ due to him refusing to make racist jokes.

“Journalists should not be wasting their time liking funny tweets,” said one Senator while wasting the time of the Senate, “the ABC has far bigger issues than this. Anyone can see that there is a lack of diversity in the leadership of the ABC, in which I of course mean not enough white supremacists and rape apologists. The ABC only gives room to them every week on Q+A now, and Insiders, and Four Corners, and whenever they interview us, but other than that there isn’t enough representation for the far right. The ABC should immediately fire the cancel culture brigade for their opinions right now.”

As this was going to press, the Executive Producer of Four Corners, Sally Neighbour, who is under fire for liking a tweet by The Shovel, made it clear that she was at no risk of liking The Chaser.