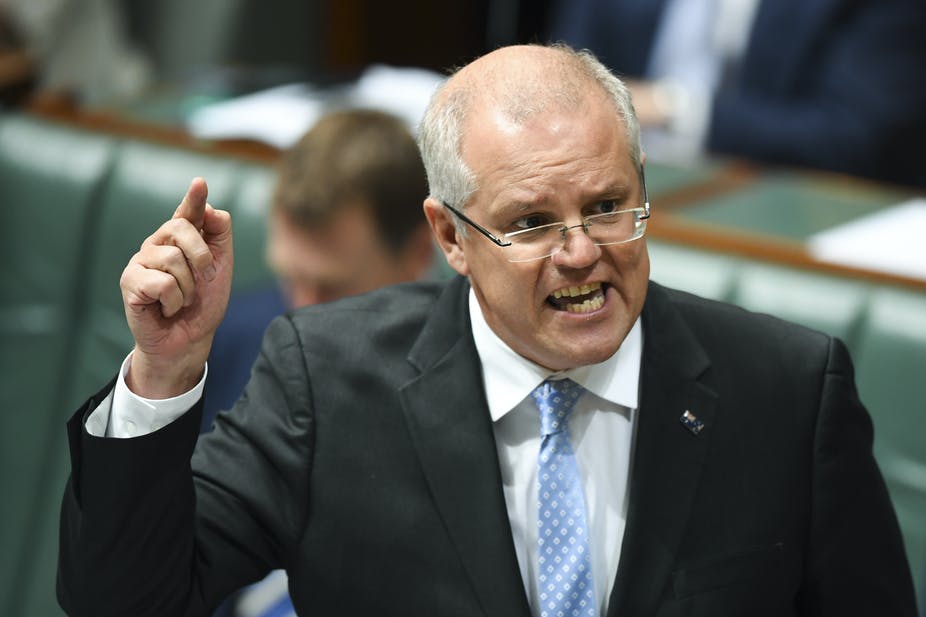 Coal spokesperson and DIY enthusiast Scott Morrison has today hit back at the Chinese government after the announcement that the country will be boycotting Aussie coal. Much like the planet, Mr Morrison became worryingly heated at the announcement saying that “now China has actually crossed the line targeting our coal”.

Mr Morrison took a break from his important DIY work to speak to the media earlier today:

“This horrific attack happened without any warning and the damage to the economy was completely unpredictable,” he said despite economists and political experts warning that this exact thing would happen for over a decade now. “This was an atrocity, plain and simple. This is by far the worst thing any Chinese government has ever done, and I mean ever!”

“It’s about time someone completely unselfishly takes on China. I mean violating human rights is one thing, but not buying coal is unforgivable. For decades we have been fine with allying ourselves with a country that treats human rights like Peter Dutton keeps wanting to treats human rights, but as of like a month ago, it has gone on long enough. I mean I am all for locking up whistle blowers, arresting journalists, denying the Muslim community the rights given to people by the UN, hell I even tried to make protesting and boycotting illegal, but this bullying is too far. Not buying our coal is truly inhumane.”

“I will not sit here and stand by as the heroic coal gets attacked by them. Come on Australia help me fight back and save those in need this Christmas. I plan to list all coal companies as charities ASAP meaning that unlike before when they don’t pay tax and the government donates millions of taxpayer money too them, now you at home can donate directly to Gina too. There will be a tray passed around at the end of this, and a phone number on the screen at my next photo op, so please give generously.”

Many Australians are left wondering what Scott Morrison will do next whether he will take a few weeks off at home or will he just piss off to Hawaii, however experts believe he might actually not do either, “He only has done those things during crises that don’t directly effect the coal lobby, so issues that he doesn’t care about.”