National
News Corp demands Dan Andrews end lockdown so they can go back to complaining he isn’t doing enough
1st of your 1,000,000 free articles this month 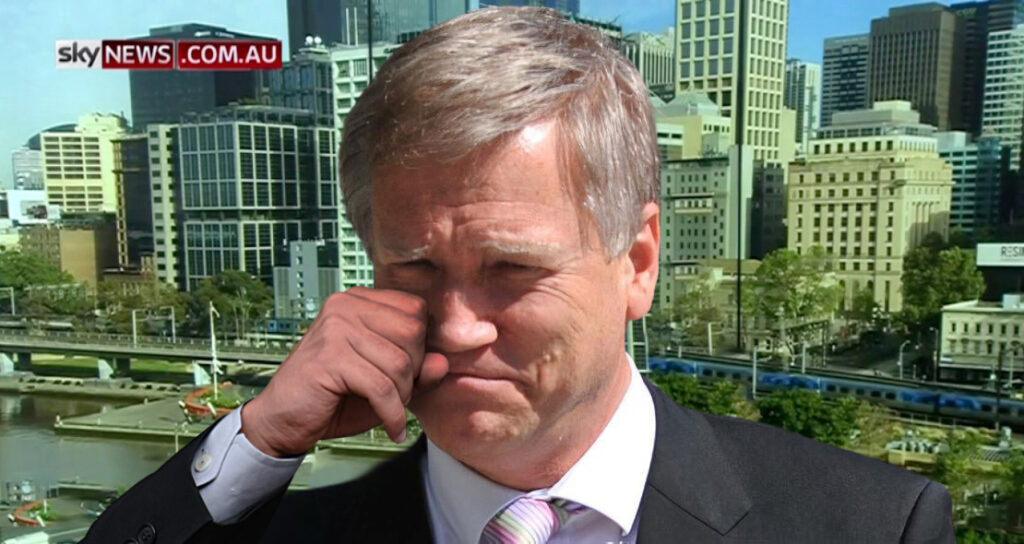 Victorian Premier and lamest ever dictator Daniel Andrews, has unsurprisingly come under fire yet again from News Corp columnists today for his handling of the coronavirus pandemic. In today’s airing of grievances, News’s rabble of professional Karens have complained that Andrews’ new stage-4 lockdown allegedly could be dangerous to the profitability of the industry of writing clickbait rage articles attacking everything he does.

“This will destroy crucial Aussie work,” ranted one contributor, “work that is crucial so that I can buy a yacht! The nerve of Dictator Dan to impose such rules based on ‘expert opinions’ in order to ‘save lives’! What about my opinion? When do I get a chance to be heard? Never! What about my experts that think Premier Andrews should just open everything up and let people die so that millionaire executives don’t have to give up some of their bonuses? Why ignore them?

“As we said literally every moment we could, Stage 3 did not work and was not enough,” they continued, “but going into stage 4 is not the solution. By not opening everything back up, Dictator Dan is attempting to stifle media criticism by reducing the number of things we can criticise him for. But that won’t stop me from telling it like it is!”

“Here at News Corp we will do our best to constantly attack everything he does. This week we even managed to attack him for answering so many questions at his press conferences that journalists ran out of questions. The nerve of that guy. I mean would Tony Abbott do that? NO and he is perfect in every way! Also why hasn’t he accepted blame for Ruby Princess yet? I am so mad that I just spilled my coffee on myself, and I’m pretty sure that’s his fault too!”

In a matter of fairness, it should be pointed out that the News Corp audience may also claim that here at the Chaser we are unnecessarily harsh with our coverage of events. However, the difference is the Chaser produces jokes that are covering the news, as opposed to News Corp which produces news coverage that is a joke.